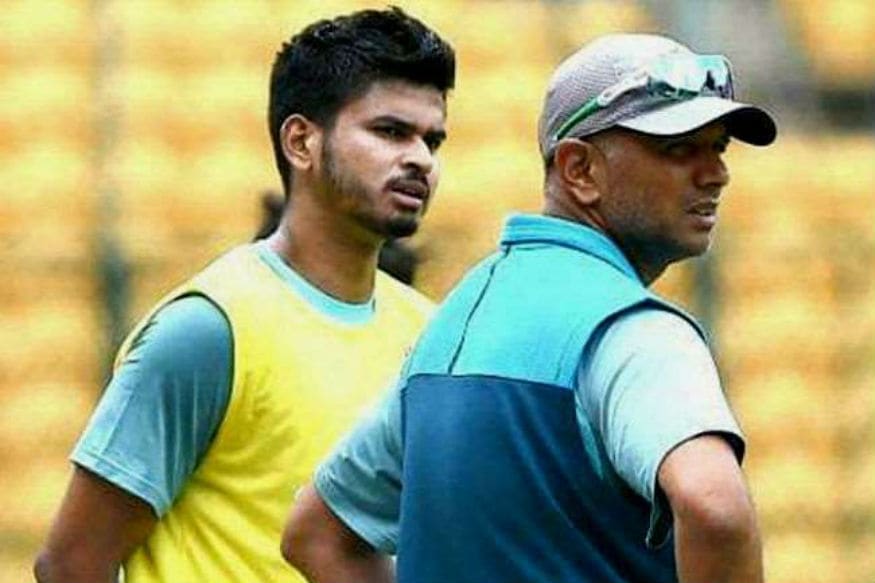 Batting great Rahul Dravid says legendary all-rounder Kapil Dev's advice helped him to explore options after his retirement before eventually taking up the coaching job of India A and Under-19 sides. Dravid said he was also "a little fortunate" that at the back end of his career, he was already in a captain-cum-coach role of IPL side Rajasthan Royals.

"After I finished (playing), there were quite a few options and I was not sure what to do. It was Kapil Dev who gave me this advice actually when I was coming to the end of my career," Dravid told India women's team coach WV Raman on his Youtube channel 'Inside Out'. "I bumped into him somewhere and he said 'Rahul, don't commit to doing anything straightaway, go out and spend a few years just exploring and doing different things and see what you really like'. I thought it was good advice."

The former captain said initially he liked doing commentary, but later found "a little disconnect" from the game. "…the thing that gave me the most satisfaction was really being involved in the game and being connected with the boys. I really liked the coaching side of things and I got sort of involved in that when the opportunity came up to do some coaching with India A and Under-19," Dravid said.

"I thought it was a good place to start and and took it up and I've really enjoyed it since. I just feel a lot more satisfying to be involved in the coaching side of things," said the legendary batsman, who piled up 13288 runs from 164 Tests between 1996 and 2012. "Especially the developmental side of coaching, whether India A, Under-19 or the NCA. It's really given me the opportunity to work with a lot of the players without having to worry about the immediate results which I think is a really nice space for me to work in."

He backed the BCCI's decision to restrict U-19 players to one World Cup only. "Instead of just 15-20 players, we were able to give 45 to 50 players exposure to the facilities at NCA, good coaches, good physios, good trainers, so it broadens the pool," said Dravid, who is Head of Cricket at the National Cricket Academy in Bengaluru.

He said that India A players now felt secured as every one gets a chance to play. Dravid also revealed that he doubted himself as an ODI player when he was dropped from the Indian team in 1998 mainly due to his strike rate.

"There have been phases in my international career (when I felt insecure). I was dropped from the ODI team in 1998. I had to fight my way back in, was away from the Indian team for a year," he said. "There were certain insecurities than about whether I'm a good enough one-day player or not because I always wanted to be a Test player, was coached to be a Test player, hit the ball on the ground, don't hit the ball in the air, coaching like that. You sort of worry whether you had the skills to be able to do it (in an ODI)."

Dravid made a comeback to the ODI side ahead of the 1999 World Cup in England and ended up as the highest scorer (461) of the tournament though India failed to make it to the semi-finals. The right-hander later played in the 2003 World Cup and also captained the side in the 2007 World Cup. He scored 10889 runs from 344 ODIs.

Talking about choosing cricket over academics, he said, "Growing up as a young cricketer in India is not easy. In the time that I grew up there was only Ranji Trophy and revenue was so poor. I had to forgo a CA or MBA to pursue cricket so there was insecurity." PTI PDS PDS SSC