Back to News18
Home » Cricket Home » News » Kevin Pietersen is Miffed with English Media; Yuvraj Singh Steps in With This Remark

Kevin Pietersen is Miffed with English Media; Yuvraj Singh Steps in With This Remark

The former England cricketer added that dealing with the media is as tough as the actual job in the country. 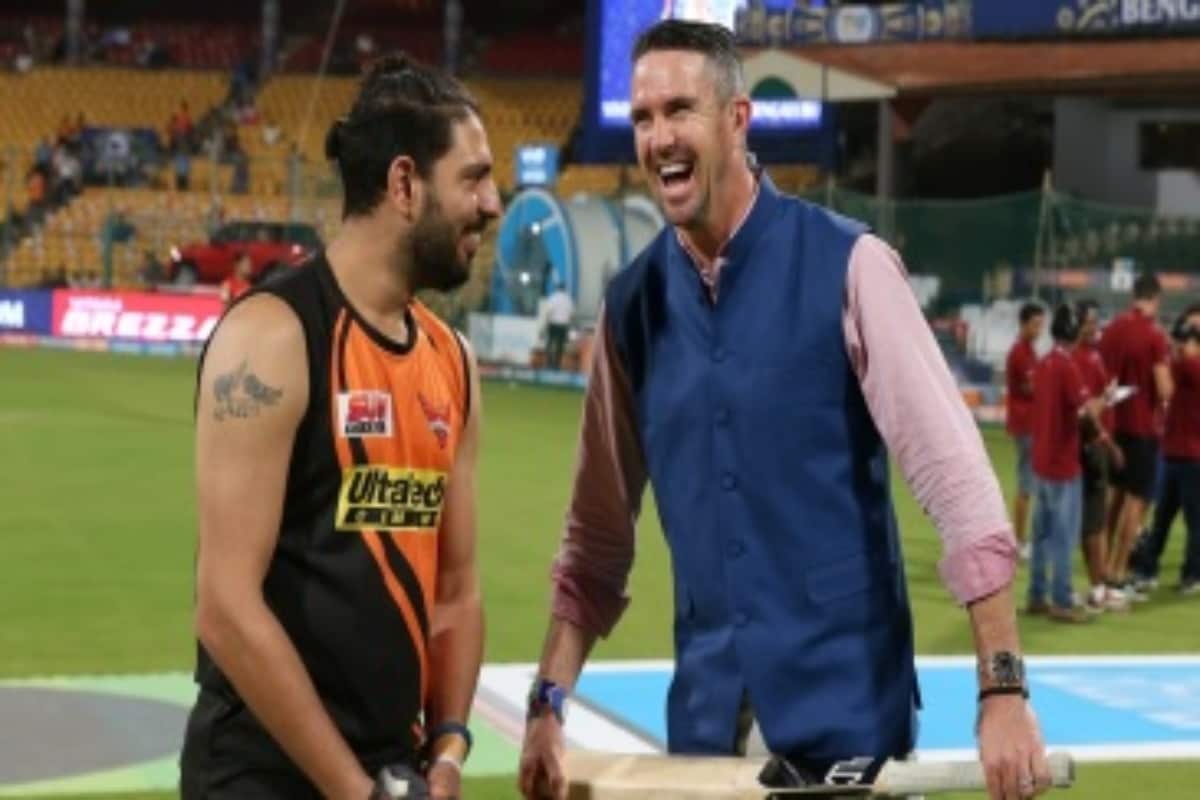 Former England captain Kevin Pietersen took to Twitter to express his displeasure with the English media stating that it has been after Frank Lampard, football manager and head coach of the English professional football club Chelsea. He added that just a month ago, the same critical treatment was being met out to the manager of Manchester United FC, Ole Gunnar Solskjaer. But now that the club is at the top, ‘he’s okay’, said Kevin. The former cricketer added that dealing with the media is as tough as the actual job in the country.

Chelsea top of the premier league a month or so ago, now media after Lampard! Media after Ole a few months ago and now Utd top of the league so he’s ok! Dealing with media in this country is as tough as the actual job!

This started a conversation between the two about how the media responds to failure and success. An agitated Kevin said that his buddy is in the line of fire from ‘absolute clowns’ who wished to be at his place.

Nah. My buddy in the firing line. From absolute clowns that wish they sat in his chair!

The two former cricketers are football fans and have previously discussed the sport on social media.

Last year, the two also engaged in Twitter banter after Kevin’s favourite Chelsea defeated Man United. Kevin tweeted to Yuvraj asking ‘if he’s okay’ after the match. Yuvraj replied to Kevin’s tweet, “No man I am not hurting.”

Kevin retired from all forms of cricket on January 6, 2018, while Yuvraj announced his retirement on June 10, 2019. However, in September 2019, Yuvrajannounced that he would like to return to the T20 format of cricket in the state of Punjab.

The two former cricketers played together in the indoor single wicket cricket tournament Ultimate Kricket Challenge (UKC). It was held in the Coca-Cola Arena in Dubai between December 24 to January 1, 2021.