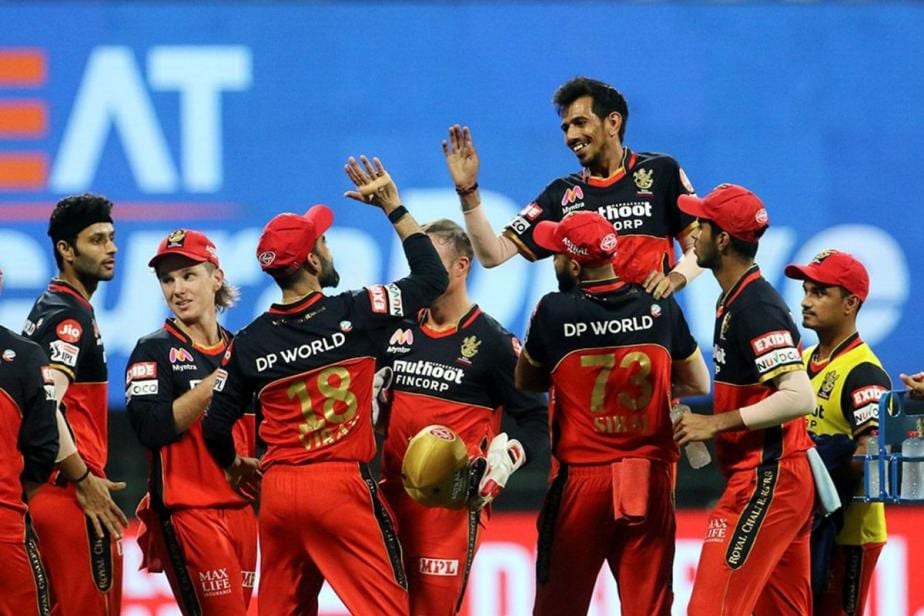 Eoin Morgan-led Kolkata Knight Riders will take on Virat Kohli’s Royal Challengers Bangalore in the 30th match of the Indian Premier League on Monday at the Narendra Modi Stadium in Ahmadabad.

Both Kolkata and Bangalore are having a contrasting season in the 14th edition of the cash-rich league. While Bangalore are just a few wins away from confirming their qualification in the play-offs, Kolkata are trying to stay afloat.

Bangalore are placed at the third spot in the IPL table with five wins from their opening seven matches. On the other hand, Kolkata are sitting at the sixth place with just two wins from seven games.

Both RCB and KKR are coming into this match after losing their previous matches. Punjab Kings (PBKS) hammered RCB by 34 runs on Friday. Delhi Capitals (DC), on the other hand, thrashed Eoin Morgan-led outfit by seven wickets on Thursday.

The temperature will hover between 27-42 degrees Celsius. There are no chances of precipitation. Humidity will be around 22 per cent.

The match between Kolkata and Bangalore will be televised on Star Sports Network. It could also be live-streamed on Disney+ Hotstar.

The match between Kolkata and Bangalore would be a high scoring affair as the Motera pitch is expected to support batters. The pitch would also support spinners.

Kolkata and Bangalore have faced each other 28 times in the Indian Premier League, with KKR taking 15 games while RCB have emerged victorious on 13 occasions.