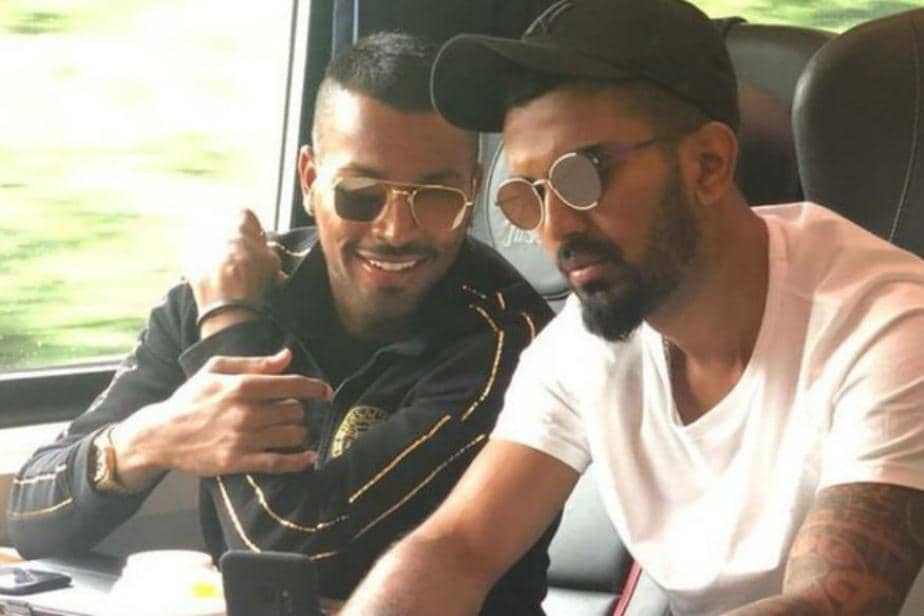 Former Supreme Court Justice Jain has also said that if both the players fail to do so within four weeks from the date of the receipt of the order, the BCCI can deduct the said amount from the match fees payable to the players.

The BCCI Ombudsman DK Jain has directed Indian all-rounder Hardik Pandya and batsman KL Rahul to pay a sum of Rs 1 lakh each, to widows of 10 constables in paramilitary forces who have lost their lives on duty and deposit Rs 10 lakh each in the fund created for promotion of Cricket Association of Blind (CAB) as fine for their misconduct on TV show, 'Koffee with Karan'.

Former Supreme Court Justice Jain has also said that if both the players fail to do so within four weeks from the date of the receipt of the order, the BCCI can deduct the said amount from the match fees payable to the players.

The ombudsman noted that the players had already missed out on earning of about Rs 30 lakh as they had been sent back from the tour of Australia and missed five ODIs in Australia and New Zealand. But he also noted that cricketers in the country are role models and their act should be befitting the status they have acquired.

"In their written response to the notice dated 27.03.2019, the BCCI has stated that they will be guided by any decision, which may be taken and the directions issued by the undersigned in the matter. However, during the course of personal hearing on 09.04.2019, the CEO (Rahul Johri) stated on behalf of the COA that the recall of the player from the tours of Australia and New Zealand; the loss of match fee and sitting out for five games was sufficient penalty for the acts of misdemeanour, if any, of the player," Jain wrote in the two separate reports filed to the BCCI.

Jain also said that since both the players apologised and did not contest the action initiated against them, it is unnecessary to return a categorical finding as to whether the remarks made during the course of the chat show constitutes as an act of indiscipline or misconduct or violation of any of Rules and Regulations on part of players as contemplated under Rule 41 (1) (c) of the rules.

"As for the present case, undoubtedly, the player (Pandya and Rahul) owes his fame and status to the game of cricket, and therefore, he has a greater responsibility to ensure that his conduct is befitting the status, he has acquired and does not affect the reputation of the sport, he is associated with. I have no hesitation in observing that the remarks made by the player, even by his own admissions, did offend sensitivities, which ought to have been avoided.

"Hence, he must make amends. Taking into consideration all these aspects, in particular the fact that the player has tendered an apology for the incident without seeking to justify his action; has acknowledged his duty to the Society and expressed his willingness to hold himself to the higher standards expected of him and has missed out five ODIs, in the interest of justice and fair play, in order to purge his indiscretion," the report added.

The decision concludes the matter involving Pandya and Rahul and the duo can look forward to successful completion of their IPL-12 campaign followed by preparation for 2019 World Cup.