Former batsman VVS Laxman believes 2019 was a "very good year" for Virat Kohli and his boys during which they fulfilled his dream of the Indian team registering a Test series win in Australia. 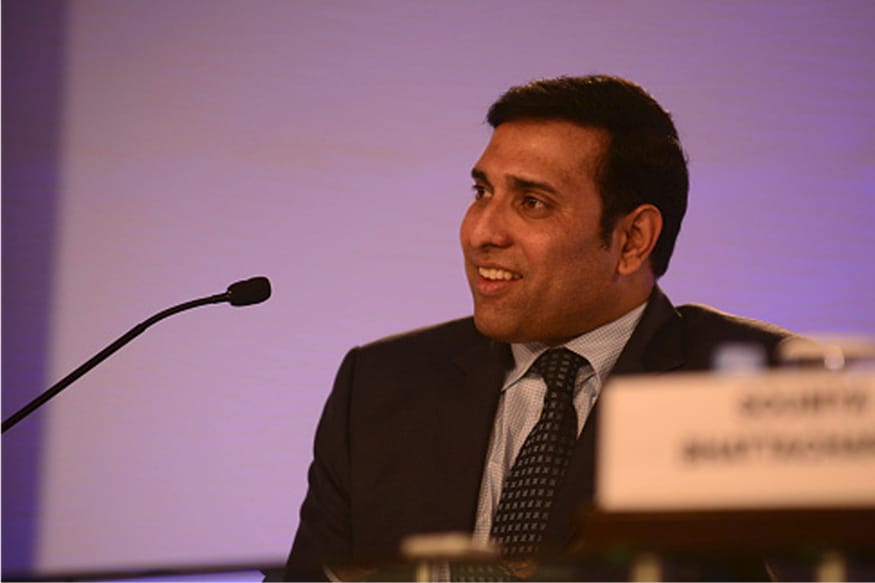 New Delhi: Former batsman VVS Laxman believes 2019 was a "very good year" for Virat Kohli and his boys during which they fulfilled his dream of the Indian team registering a Test series win in Australia.

For the first time since 1947, India were able to register a Test series victory in Australia as they defeated the Tim Paine-led side 2-1 in the four-match rubber.

"It's been a very good year for Indian cricket but being a Test cricketer, my dream was always to beat Australia in Australia but I was not able to achieve that in my career," Laxman said while speaking on Star Sports' Nerolac Cricket Live Show.

"I'm so glad that this Indian team under Virat's leadership has beaten Australia for the first time in their own backyard which is my favourite moment of Indian cricket in 2019," he added.

Meanwhile, veteran pacer Irfan Pathan was impressed with the way the Indian fast bowling unit performed and for him, it was their improvement which was the highlight of 2019.

"This year we saw India's fast bowlers bowl beautifully for the country and it's been one of the best fast bowling line up's that we have seen," said Pathan.

"We saw the intent with which they bowled, they came in, bowled hard-swinging deliveries, new or old ball it didn't matter, I have really seen the growth of Indian cricket especially in terms of fast bowling which has been the highlight for me this year," he added.

India won seven of the eight Tests they played this year, with one of them ending in a draw. They won 19 ODIs out of the 28 they played, and registered nine victories in 16 T20Is.

Even Kohli has said that 2019 was one of the best years for Indian cricket.

"2019 has been one of the best years for Indian cricket," Kohli said. "Apart from the 30 minutes (in the semi-final loss against New Zealand) in the World Cup, it's been a great year. We'll keep chasing that ICC trophy, this group deserves it for the amount of hard work we have put in. We have a vision in place."