Krunal Pandya has been stopped by Directorate of Revenue Intelligence (DRI) officials at the Mumbai International Airport over suspicion of possessing undisclosed gold jewellery and other valuables while returning from UAE, according to ANI. 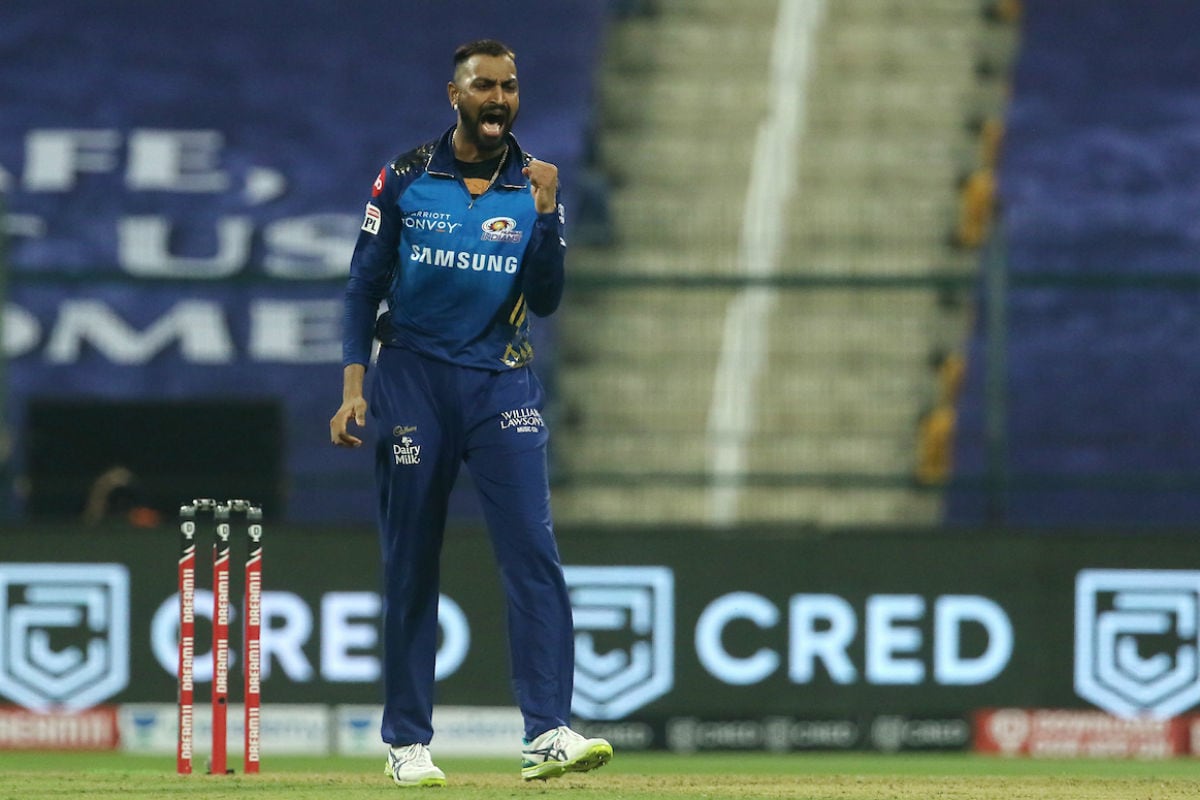 Mumbai Indians all-rounder Krunal Pandya has been stopped by Directorate of Revenue Intelligence (DRI) officials at the Mumbai International Airport over suspicion of possessing undisclosed gold jewellery and other valuables while returning from UAE, according to ANI.

Krunal was returning to India after the Indian Premier League 2020 tournament, which Mumbai Indians won for their fifth title. Krunal had hit the winning run in the tournament, where he overall made 109 runs from 12 innings and picked up 6 wickets.

Cricketer Krunal Pandya stopped by Directorate of Revenue Intelligence (DRI) at the Mumbai International Airport over suspicion of being in possession of undisclosed gold and other valuables, while returning from UAE: DRI sources pic.twitter.com/9Yk82coBgz

According to IANS sources, he had reportedly made purchases of valuables, including gold chains, totalling to a huge amount, which was considered much above the permissible limits as per Indian laws.

After this was brought to his notice, Pandya admitted that he was unaware of the rules, apologised and even agreed to pay the penalties on the same.

He further assured that he would not repeat the error after which the DRI allowed him to leave.

Following the victory, Krunal had spoken to broadcasters Star about the season, saying:

"It's the hunger to be at the top always. We've never taken any season lightly. There has always been 100% effort from the boys. A lot depends on how we prepared too, how in Mumbai we trained hard. Everyone knew their roles, everyone was in good shape and when the tournament started we just executed what we did in the nets."

In a recent video posted by MI on Twitter, Kieron Pollard had spoken highly of Krunal and Hardik Pandya.

"They are both loved by all. It's so hard not to like any of them. Hardik is very confident, his confidence is constant, he is always happy, he always stands up to help everyone, he is tremendous.

"And on the other hand, Krunal, as I always say, is the Smarter Pandya. Overall, we have a lot of fun. They're very open-minded and strong, but those traits of them are not just limited to off-field."