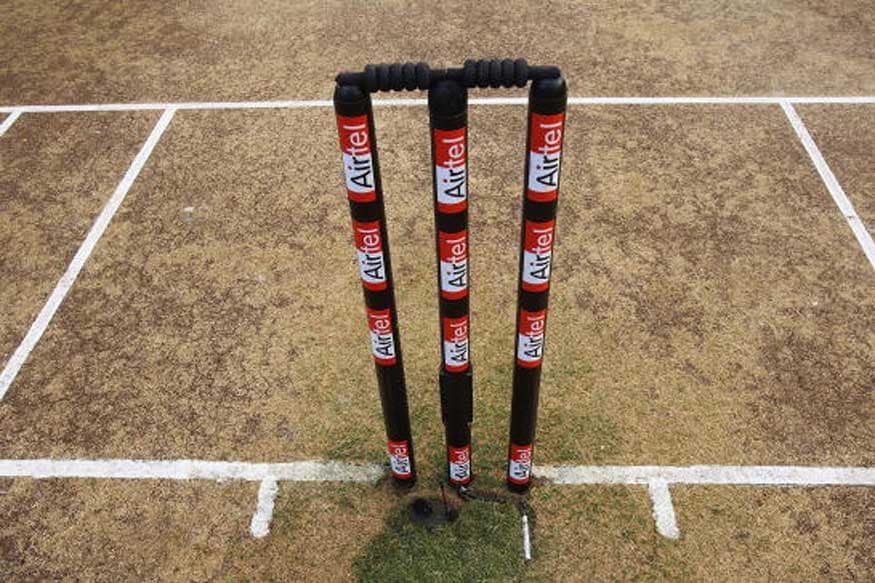 Karnataka State Cricket Association managing committee member Sudhindra P Shinde has been barred from taking part in any cricket activities after being arrested in relation to the Karnataka Premier League spot-fixing scandal.

"Sudhindra P Shinde had been arrested and questioned by the investigating authorities regarding his alleged involvement in the KPL related activities prior to his becoming a managing committee member," KSCA president Roger Binny said in a press release.

"Mr. Shinde has been asked not to attend any meetings as a managing committee member nor participate in any cricket-related activities organised by the KSCA."

"The decisions taken by the KSCA regarding the players and others will be reconsidered only after the investigation is complete. In case any of them is found guilty, appropriate and stringent action will be taken immediately.

"The KSCA would like to take this opportunity to assure all its cricketing fans and all other stake holders in cricket that it will continue to do everything possible to ensure that cricket will remain fair and transparent."

Additionally players CM Gautam, Abrar Kazi, Viswanathan M, Nishant Shekhawat and coach Vinoo Prasad have also been suspended and will be unable to participate in any cricketing activity organised by the KSCA.

This is the first time that players allegedly involved in the spot-fixing scandal have been named and they are also barred from availing any services in the KSCA Sports Centre.

Bhavesh Gulecha is another player who has been suspended but he was punished for not keeping the KSCA authorities informed of illegal approaches made to him.

Ballari Tuskers co-owner Arvind Reddy, who was brought in for questioning on Wednesday by the Central Crime Branch (CCB), has been blacklisted by the association.