In-form Australian batsman Marnus Labuschagne will make his one-day international debut in India, as part of a radically overhauled 14-man squad for a three-match tour next month. 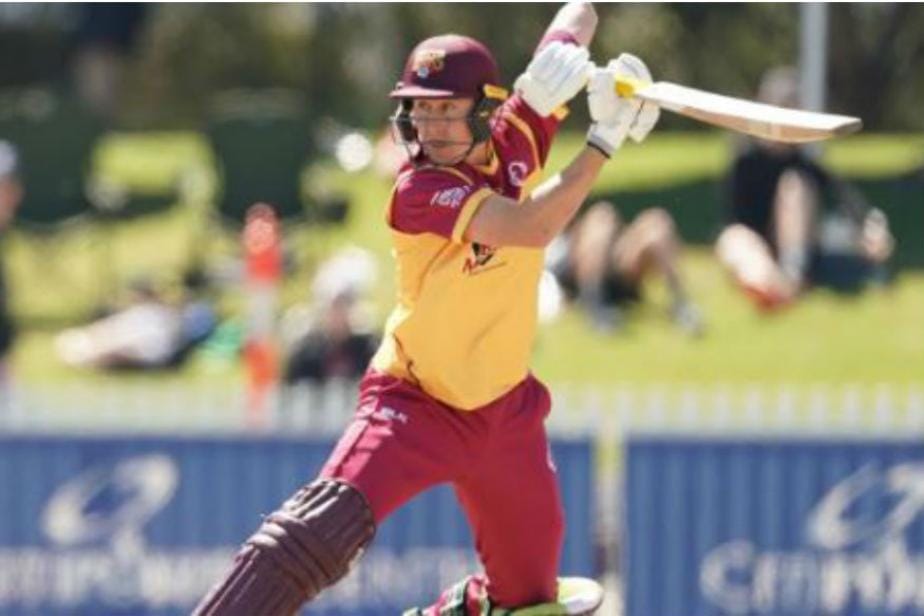 Sydney: In-form Australian batsman Marnus Labuschagne will make his one-day international debut in India, as part of a radically overhauled 14-man squad for a three-match tour next month.

Labuschagne has averaged 58.05 since earning his first Test cap last year, scoring centuries in his last three matches, and the 25-year-old has also excelled for Queensland in one-dayers.

While coaching staff would normally be cautious about pitching an uncapped player into difficult Indian conditions, chief selector Trevor Hohns was confident Labuschagne was ready for the challenge.

"Marnus Labuschagne is ready for his international white ball debut after his strong form for Queensland in this form of the game," he said.

The rising star is part of an ODI squad that has been revamped following Australia's semi-final exit at this year's World Cup in England.

All-rounder Sean Abbott returns after five years in the ODI wilderness, spinner Ashton Agar gets another chance 18 months after his last one-dayer and paceman Josh Hazlewood has also been recalled.

Hohns said some of the new faces were being rewarded for strong Twenty20 performances while others, such as power hitter Ashton Turner, had already proved themselves in Indian conditions.

"The performance of our white-ball squads has been strong and we are hoping to build the momentum towards the T20 World Cup at home at the end of the year and ultimately build towards the 2023 World Cup in India," he said.

There was no room for high-profile players such as Usman Khawaja, Shaun Marsh, Glenn Maxwell, Marcus Stoinis and Nathan Lyon.

Hohns said selectors were still monitoring spinner Lyon and Maxwell, who recently returned to the game after a break to focus on his mental health.

Head coach Justin Langer will sit out the tour after an extended period on the road, with assistant Andrew McDonald taing charge.

The series begins in Mumbai on January 14.