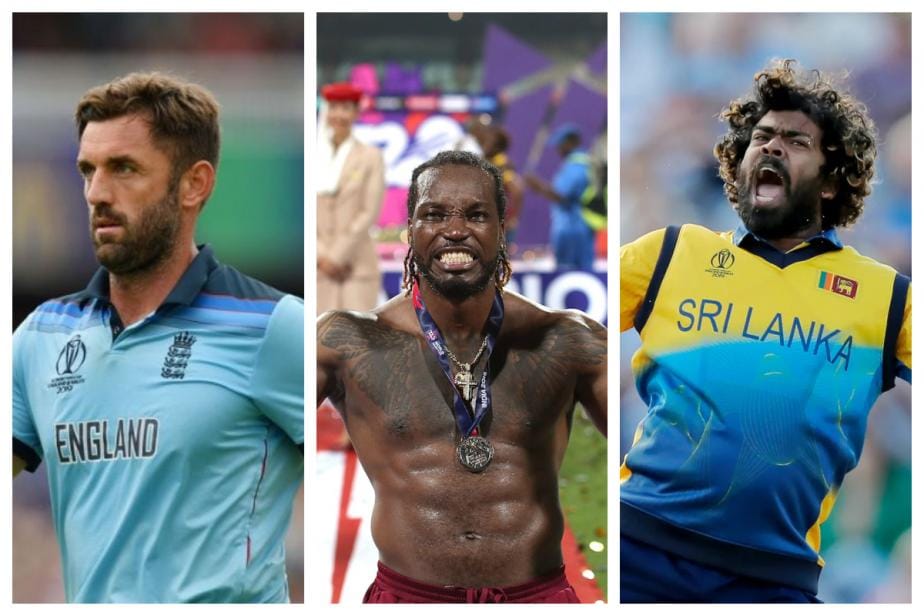 Chris Gayle and Lasith Malinga, two of T20 cricket's biggest draws, have pulled out of the inaugural Lanka Premier League (LPL) along with England pacer Liam Plunkett, dealing a huge blow to the tournament even before its kick-off.

Chris Gayle and Lasith Malinga, two of T20 cricket's biggest draws, have pulled out of the inaugural Lanka Premier League (LPL) along with England pacer Liam Plunkett, dealing a huge blow to the tournament even before its take-off. While Gayle and Plunkett's withdrawals were confirmed by their franchise Kandy Tuskers, Malinga pulled out citing "inadequate preparation time", according to a report in ESPNcricinfo.

"We are sad to announce that Chris Gayle will not be playing for us in this year's @LPLT20," Tuskers tweeted without specifying the reasons for the West Indian's decision. This was followed by another tweet, "We are also sad to announce that Liam Plunkett will also not be playing in this year's @LPLT20." The 41-year-old swashbuckling Jamaican holds the record for hitting the most number of sixes in the T20 format. He was recently seen in the IPL, turning up for Kings XI Punjab.

Malinga, Sri Lanka's T20 skipper, who was supposed to lead the Galle Gladiators, said he didn't have any training since March and it would be tough for him to play a high-level tournament without any practice. "Since the West Indies series early this year, I haven't had any cricket, and there hasn't been any training for me at all," Malinga, who had opted out of the recently-concluded IPL in the UAE citing personal reasons, told ESPNcricinfo.

"When the draft happened last month, I thought there would be about three weeks of training before the LPL, but there has been nothing. They are only having us come to Hambantota this week, and even there they are asking us to do three days of quarantine. "It's not easy for a bowler to play at a high level without training. At the LPL they also have matches on back-to-back days. So I decided not to play the tournament." The latest developments from the LPL come a day after former Pakistan skipper Sarfaraz Ahmed's pullout from the franchise-based T20 tournament that is facing a host of issues including player payments and contracts.

England batsman Ravi Bopara, who was drafted into the Jaffna Stallions franchise, too has pulled out. He has confirmed to the franchise that he will not play. Meanwhile, Colombo Kings franchise has roped in former South Africa batsman Herschelle Gibbs as coach, replacing Kabir Ali, who had tested positive for COVID-19 this week. Gibbs will have Rangana Herath as an assistant coach.

The LPL is scheduled to start on November 26 with a clash between Colombo Kings and Kandy Tuskers in Hambantota, with the final slated for December 16. Five teams — Colombo, Kandy, Galle, Dambulla and Jaffna — will compete for the top prize in the tournament.The Kandy franchise is owned by Bollywood actor Salman Khan's brother Sohail and will be coached by former Sri Lanka batsman Hashan Tillakaratne.