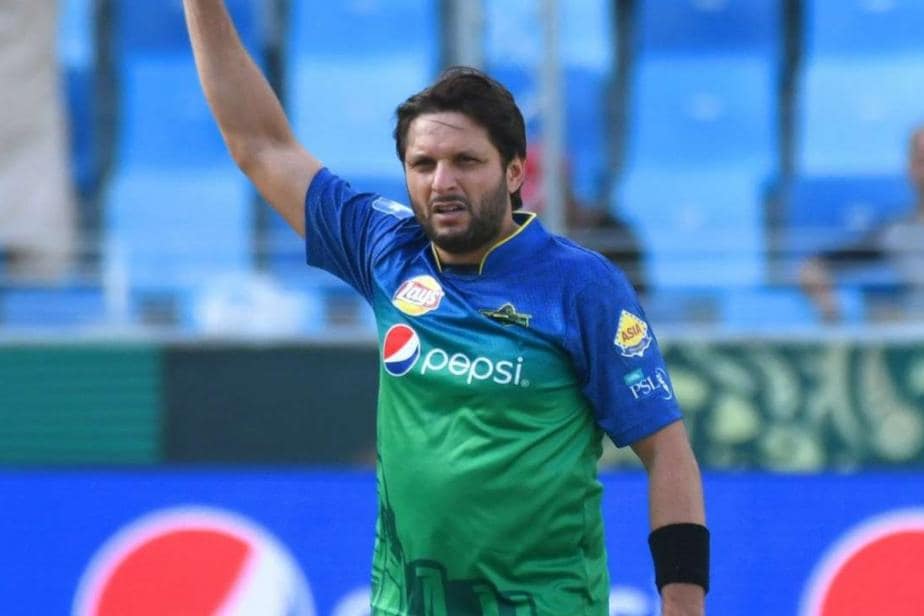 Things got out of hands as Shahid Afridi took matters in his own hands and decided to confront the young Afghan.

The Lanka Premier League 2020 is currently in progress with six matches down. Some of the most renowned cricketers from across the world have been giving fine performances in the inaugural edition. On Monday, the sixth match in the tournament had Galle Gladiators taking on Kandy Tuskers. The Tuskers won the high-scoring face-off by 25 runs in Hambantota. However, the performance was overshadowed by a couple of on-field skirmishes. Heated exchanges between members of both sides was the talking point post-match.

Pakistan pacer Mohammad Amir of the Gladiators and Afghanistan's Naveen-ul-Haq were trying to get into each other's face at the end of the game. Galle Gladiators skipper Shahid Afridi was not very floored with the Kandy Tuskers’ pacer’s escapades after the latter got involved in a squabble with Gladiators’ left-arm pacer. Afridi was exchanging a few words with Tuskers’ Naveen-ul-Haq.

Smiles from Afridi - and then a scowl! What a character! Tempers flaring a little after Afridi's Galle Gladiators beaten by Kandy Tuskers in #LPL2020Tuskers' Naveen-ul-Haq had shared words with Mohammad Amir - and Afridi wasn't amused! #KTvGG pic.twitter.com/h9u2l6OvQC

After the end of the 18th over of the Gladiators’ innings, the 21-year-old Afghan had a few things to say to Amir which failed in amusing him. The argument continued after Tuskers beat Gladiators in the match. Amir was launching some verbal volleys at the Afghan player as he walked off the field. Naveen-ul-Haq was also refusing to back down.

Brendan Taylor and Kusal Mendis were great with the bat for Tuskers, taking the total of 196 for five. Danushka Gunathilaka knocked a 53-ball 82 during the chase but got no support from his fellow players. Afridi was sent back for a golden duck as the Gladiators could post just 171 for seven in their allotted 20 overs. Gladiators had a forgettable start to their LPL campaign this year. They lost all the three they played to occupy the last spot in the points table. They are the only side to not get a single winning match this season. Kandy Tuskers were not doing great either, but registered their first win on Monday.