Lanka Premier League to Go Ahead Despite Spike in Covid-19 Cases, to Start From November 27

Sri Lanka Cricket revised the dates after several rounds of meeting with the health ministry officials. The tournament will follow stringent guidelines to keep a check on COVID-19 infections. 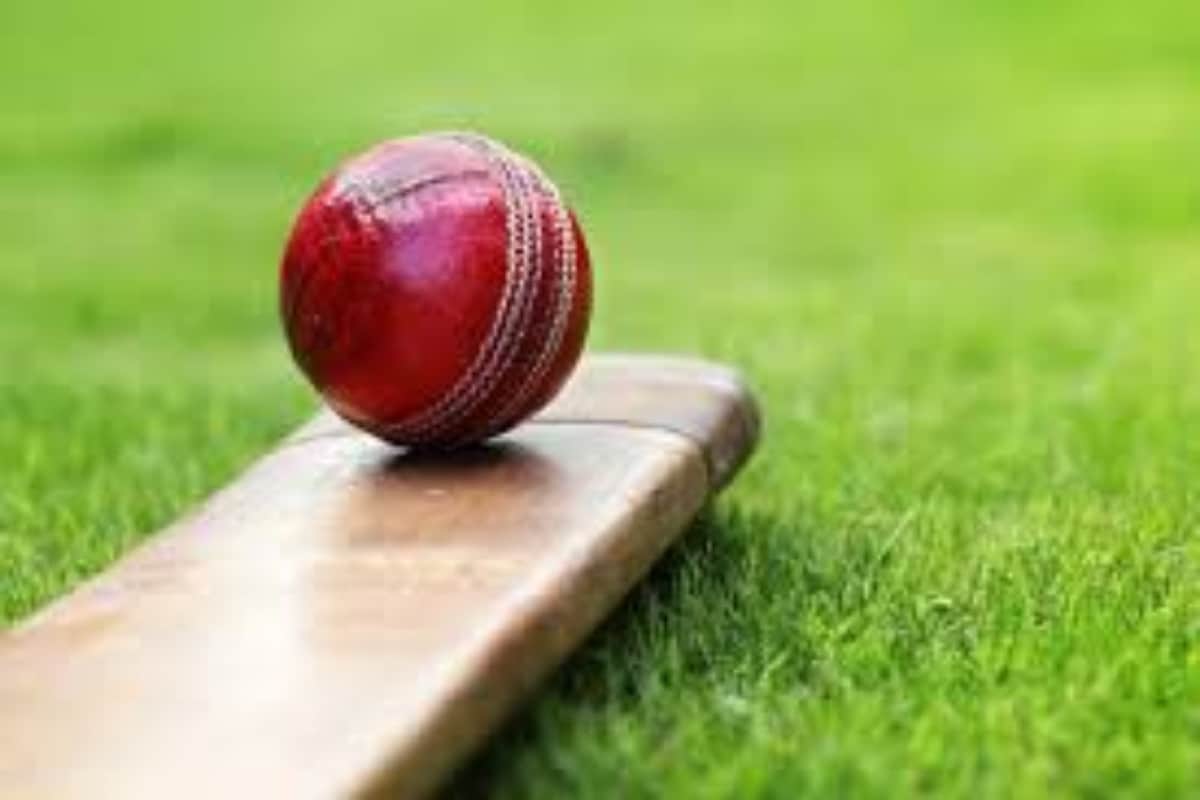 The Lanka Premier League will be held from November 27 to December 17, 2020 and will only be played at the Mahinda Rajapaksa International Stadium in Hambantota, instead of three venues planned earlier. Originally, the tournament was also to take place in Pallekele and Kandy. The tournament will go ahead as it has got government clearance despite the county experiencing a spike in the number of coronavirus cases, tournament director Ravin Wickramaratne said on Thursday.

However, he added that the start of the tournament could be delayed by a week. It was scheduled to begin on 21 November.

Sri Lanka Cricket revised the dates after several rounds of meeting with the health ministry officials. The tournament will follow stringent guidelines to keep a check on COVID-19 infections.

"We have received the government clearance to go ahead with observing health guidelines," said Ravin Wickramaratne, Vice President, SLC and the Tournament Director of the LPL.

“Holding of the tournament in Hambantota and in one venue, enhances our plan of setting up and maintaining an effective bio-secure bubble, and with the approval coming from the government, we are now confident of going ahead with the tournament,’’ he added.

The likes of Chris Gayle and Faf Du Plessis are among the foreign players to participate in the LPL and last week, former India international Irfan Pathan signed up for the league. He will be representing Kandy Tuskers.

Sri Lanka is currently going through a second wave of the pandemic. The western province where the capital city Colombo is located has been under curfew since last week.

The number of COVID-19 cases has trebled since early October.