Back to News18
Home » Cricket Home » News » 'Life Has No Guarantees', Sourav Ganguly Recollects Biggest Setback of His Career

'Life Has No Guarantees', Sourav Ganguly Recollects Biggest Setback of His Career

Ganguly also said that Indian cricketers are "more tolerant" to deal with mental health issues than cricketers from other countries. 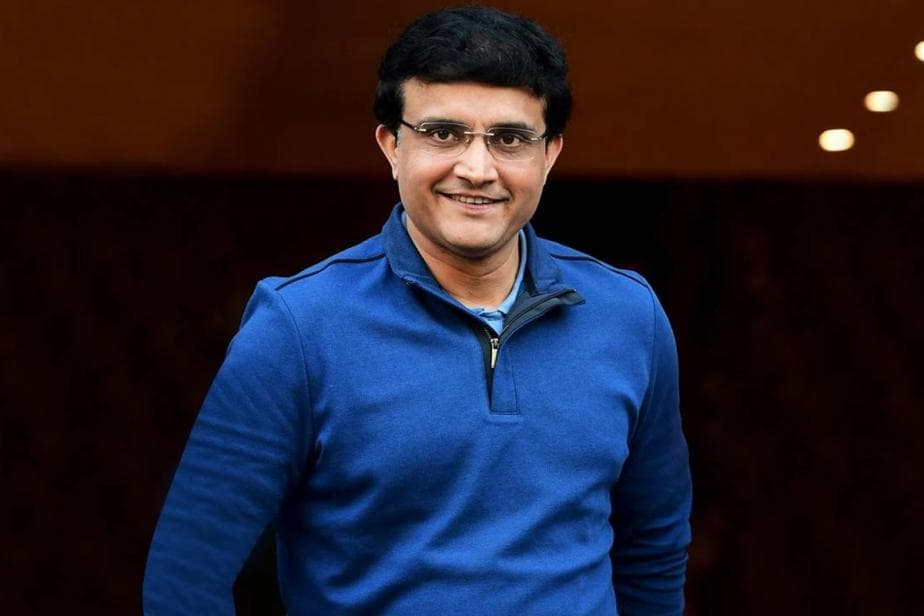 Sourav Ganguly holds a special place in Indian cricket history. Apart from being one of the most celebrated Indian cricketers of all time, he was also the most hated and most loved player in the team. Fondly called as ‘Dada’, he is remembered for his achievements on the field and his leadership skills in shaping up a young team. After finishing his career as the country’s most successful captain, he took administrative duties in cricket. Ganguly is the current Board of Cricket Control in India (BCCI) president.

Ganguly went through several ups and downs in his career and also went through a rough patch where things did not go in his way. The former Indian captain, speaking at a virtual promotional event, remembered the biggest setbacks of his career when he was stripped of his captaincy in 2005. He maintained that “life has no guarantees,” and you have to deal with the pressure.

“You just have to deal with it. It’s the mindset that you get into. All of us go through different pressures, ups and downs and at times you just have to bite the bullet,” he added.

Speaking about playing at the highest level, he said that while playing the first Test, the pressure of making oneself established and making a mark on the world arena hits. After playing at that level, it is about playing more matches and keeping up the performances.

Being the president of the BCCI, he also commented on the current trend of bio-bubbles. Ganguly said that Indian cricketers are “more tolerant” to deal with mental health issues than cricketers from other countries. He recollected that he’s played with a lot of English, Australian and Caribbean players and they would “just give up on mental health.”

Ganguly’s views come after international cricket resumed and the players have been forced to stay in bio-bubbles. Their lives have been restricted between hotels and stadiums with little or no access to people from outside. Such conditions make it extremely difficult for them to stay motivated and fresh.