Back to News18
Home » Cricket Home » News » Match Highlights New Zealand vs Pakistan, 2nd Test, Day 1, NZ vs PAK at Christchurch: PAK All Out for 297

New Zealand beat Pakistan by an innings and 176 runs

Match Highlights New Zealand vs Pakistan, 2nd Test, Day 1, NZ vs PAK at Christchurch: PAK All Out for 297

Match Highlights New Zealand vs Pakistan, 2nd Test, Day 1, NZ vs PAK at Christchurch: OUT! CAUGHT! Boult gets his second wicket! Short delivery on off, Naseem Shah looks to defend but gets an outside edge. It goes towards second slip where Tom Latham takes a good catch. PAKISTAN END WITH 297 AT THE END OF THEIR FIRST INNINGS! 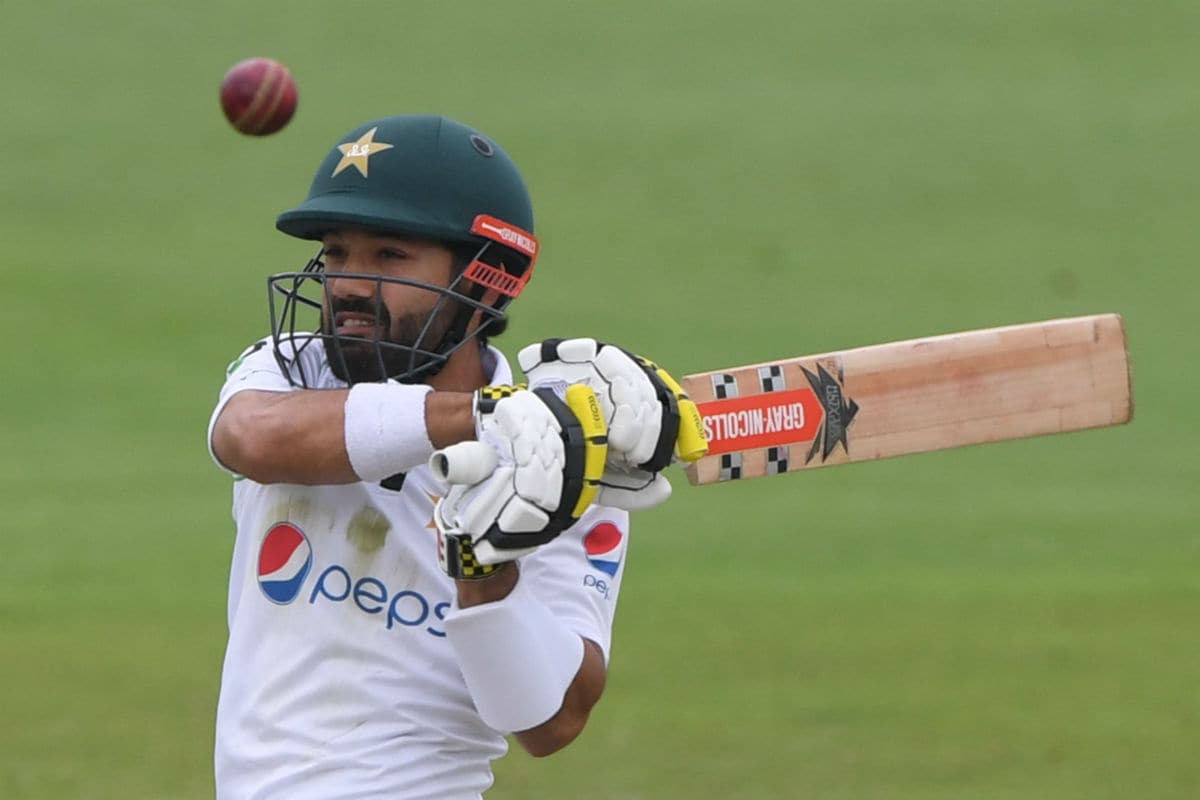 Live Cricket Score New Zealand vs Pakistan, 2nd Test, Day 1, NZ vs PAK at Christchurch:   That's it from the first Day of this second Test. New Zealand would be a happy bunch of players as they have bundled out Pakistan for 297 and cometh Day 2 they would look to bat it out and wipe out the lead with minimal damage and then they would look to amass a lead. We will get to know how the day pans out on 4th January 2021. The action starts at 1100 local (2200 GMT). Till then cheers and take care.

New Zealand's bowling was spot on as they used just 5 bowlers. The stand out performer for them was Kyle Jamieson who went onto take his third Test 5-wicket haul. Boult and Southee bagged a couple of wicket too. Matt Henry coming back into the side was a bit wayward at the start. He later went onto make a comeback with the ball as he scalped the important wicket of Azhar Ali. A few dropped catches and a few edges not carrying summed up the day for New Zealand.

Azhar Ali though continued to hold fort at one end as Pakistan skipper, Mohammad Rizwan joined hands with his number 3 batsman and started the rebuilding act. The duo soon started rotating the strike and soon went onto find the odd boundaries in the process but went past their respective fifties. They were going well with a 88-run stand when Rizwan departed. Azhar Ali despite fighting it hard all day for his runs departed for 93. Faheem Ashraf once again proved his mettle with the bat when he smashed 48 runs and new comer debutant Zafar Gohar smashed 34 runs.

It all started with New Zealand winning the toss and putting Pakistan to bat. The visitors though did not start the way they would have liked as they lost Shan Masood for a duck. Then a 62-run stand between Abid Ali and Azhar Ali revived their batting to some extent before Abid Ali departed. Soon after Haris Sohail who has had a poor outing in the Test series so far followed him and Fawad Alam was the next one to depart.

What a day of Test cricket we have had. Brilliant bowling, good batting and good lower-order resistance. New Zealand would be a bit happier as they have castled Pakistan for 297 runs.

Wicket-keeper Mohammad Rizwan will lead Pakistan in the second Test against New Zealand starting here on Sunday after captain Babar Azam was ruled out with pain in his thumb. Azam had fractured his right thumb during a net practice session during the build up to the T20 series against New Zealand that started on December 18. "We have seen improvement in Babar Azam's injury but he is yet to fully recover," team doctor Sohail Saleem said in a Pakistan Cricket Board (PCB) statement.

"He is our captain and the most important batsman in the line-up, so we do not want to take any risk. The medical team is constantly reviewing his injury and we are hopeful he will be available for the home series against South Africa." The PCB further said that Azam had a full-fledge training session on Saturday, but felt slight pain in his thumb, following which the team management has opted against fielding him in the second Test. The team is hoping that Azam would be fit in time for Pakistan's home series against South Africa.