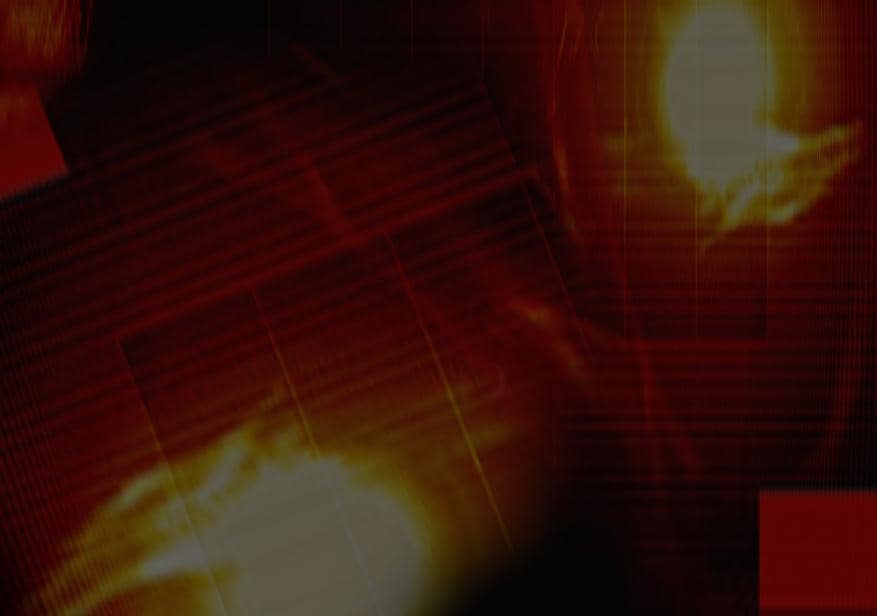 Lord’s is the home of cricket and one of the two famous cricket grounds in London.

Lord’s is the home of cricket and one of the two famous cricket grounds in London.

It hosted its first ODI in August, 1972 when England clashed with Australia.

Hosts England will clash with New Zealand in the final of the tournament on Sunday, 14th July.

The venue has witnessed ten 300-plus scores with the highest team total being England’s 334 for 4 against India in the 1975 World Cup. Pakistan’s 315 for 9 against Bangladesh and 308 for 7 against South Africa are the two 300-plus team totals in the 2019 World Cup.

Vivian Richard’s famous unbeaten 138 off 157 deliveries in the 1979 World Cup Final against England is the highest individual score at Lord’s.

The venue has witnessed three double-century partnerships with 226 between Andrew Strauss and Andrew Flintoff – against the West Indies in 2004 – the highest. Imam-ul-Haq and Babar Azam put together 157 for the second-wicket against Bangladesh – the highest partnership at Lord’s in the 2019 World Cup.

Marcus Trescothick has the highest run aggregate at the ground in ODI cricket. He had scored 595 runs in 13 innings at an average of 49.58 including three hundreds.

There have been 13 five-wicket hauls at Lord’s with Shaheen Shah Afridi’s 6-35 in 9.1 overs against Bangladesh in the 2019 World Cup the best bowling figures at the venue.

Darren Gough had an exceptional record with the ball at Lord’s. He picked 27 wickets in 15 innings at an average of 22.7 and strike rate of 30.4.

Brett Lee and Andrew Flintoff also had excellent records at Lord’s taking 18 wickets each at 16.22 and 17 apiece respectively.