Lord's and Hove will stage next year's inaugural finals of English cricket's controversial new Hundred competition, the England and Wales Cricket Board has announced. 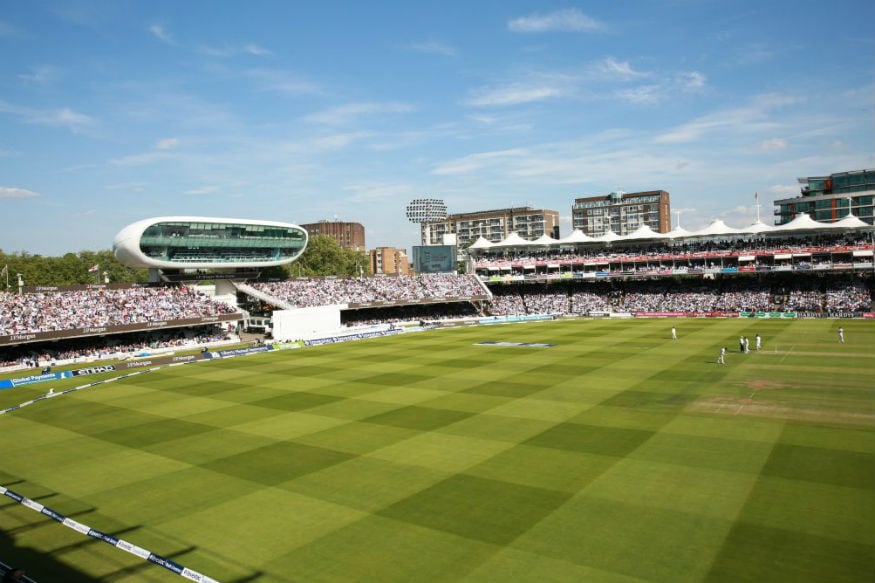 London: Lord's and Hove will stage next year's inaugural finals of English cricket's controversial new Hundred competition, the England and Wales Cricket Board has announced.

"'The Home of Cricket' is a great setting for the final of this brand new competition, which will provide MCC the opportunity to welcome many more young people and families into the ground, including the Pavilion, not only for the final but across the group stages with our team, London Spirit," said MCC chief executive Guy Lavender in a statement on Tuesday.

Hove is one of England's leading venues for women's cricket, having been sold out for women's internationals and the Twenty20 Super League finals in recent years.

The Hundred is a new tournament consisting of eight city-based franchise sides, breaking away from the traditional county system.

Teams will bat for 100 balls each with overs lasting for 10 balls and bowlers either bowling five or 10 balls consecutively.

The players' draft was held in October but opposition remains amid concerns over fixture congestion in a schedule already featuring first-class, one-day and Twenty20 cricket as well as the potential knock-on effects of a new tournament on the county set-up and the development of players for Test matches.

But English administrators are adamant the Hundred is needed to attract a new audience to that will maintain cricket's financial and sporting health as they look to build on their men's team's success at this year's one-day World Cup on home soil.

"The Hundred is a really good way of protecting everything that we are serious about," ECB chief executive Tom Harrison said in October.

The Hundred begins with a men's match between the Oval Invincibles and the Welsh Fire at The Oval on July 17.