The inaugural LPL is already in the news before it evan began as five foreign players including international stars like Andre Russell pulling out of the tournament. 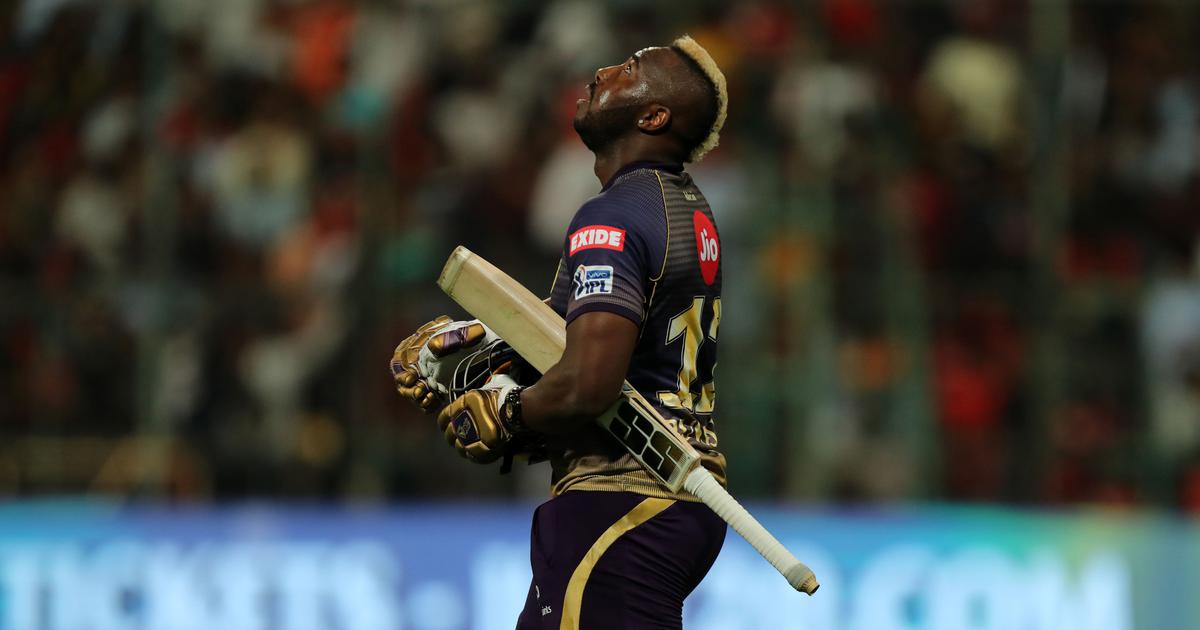 Five foreign players including international stars like Andre Russell and Faf du Plessis have pulled out of the inaugural edition of the Lanka Premier League.

Besides these two, David Miller and Dawid Malan and former KKR player Manvinder Bisla have also opted to quit.

While Malan, Miller and Du Plessis will be part of England vs South Africa series, Russell’s pull out comes as a total surprise, a report in the ESPN Cricinfo has stated.

Meanwhile Bisla is yet to specify a reason for his action. The most hit by this decision will be the franchise named Colombo Kings. They had Russell, Du Plessis and Bisla in their roster. The Jafna Stallions had Malan in their squad.

"The franchises that had these players will have to negotiate with other players to take their place," LPL director Ravin Wickramaratne told ESPNcricinfo. Russell, Miller, du Plessis and Malan had all been selected as marquee players, which mean the franchises are not bound by the constraints of the draft payment structure when they seek new players.

With less than four weeks to go, the organisers have to quickly get into huddle to plug the loopholes.With Covid-19 protocols already in play, the Sri Lankan govt wants the players to undergo 14-day quarantine, the report states that this is unacceptable to a lot of players. The tournament begins on November 27 and ends on December 13.