LPL 2020: Tournament On The Brink of Another Rescheduling, Might Be Moved to UAE

The tournament has bee delayed twice and might not to see action from several high-profile cricketers that include Andre Russell and Faf du Plessis. 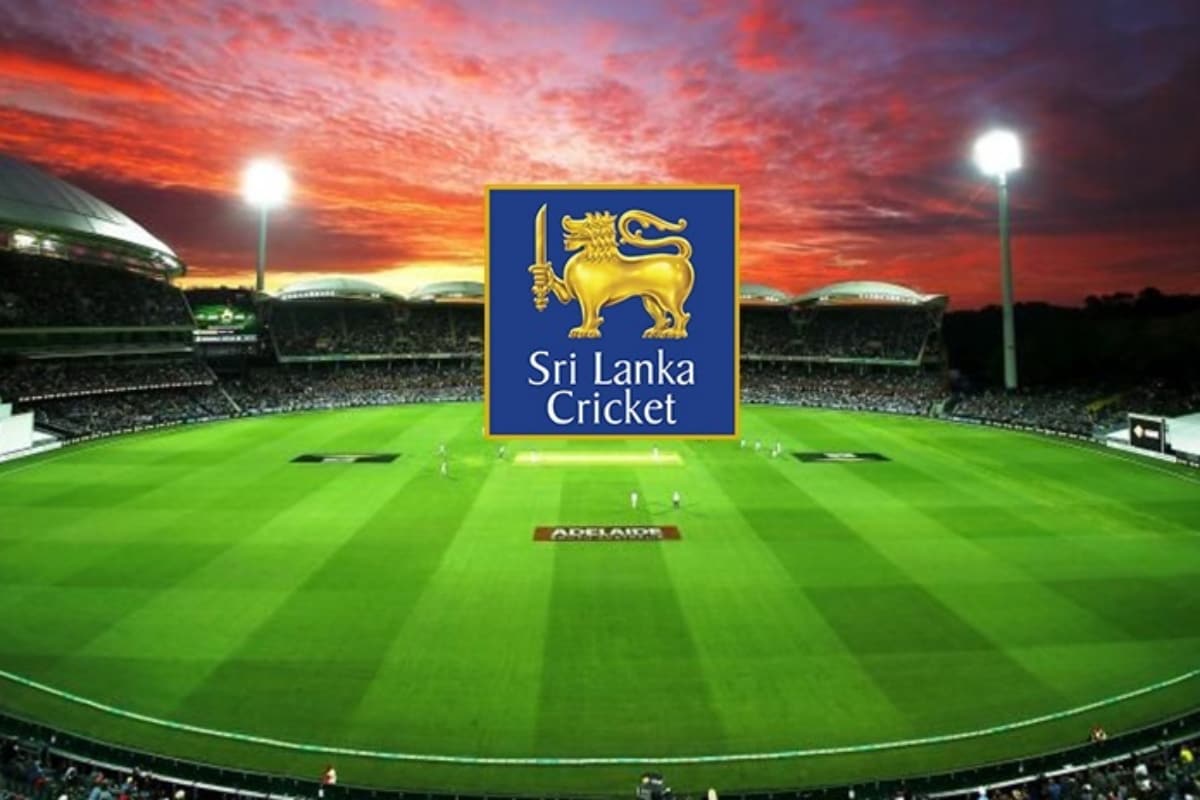 The Lanka Premier League which has been delayed on two occasions this year due to Covid-19 pandemic, now faces another rescheduling, a report in ESPN Cricinfo has stated.The tournament which was set to begin on November 21 faces a prospect where it can be moved out of island nation, tournament director Ravin Wickramaratne was quoted as saying by the website.

The bone of contention continues to be Sri Lankan health ministry's guidelines of 14-day mandatory quarantine which hasn't gone down well with the overseas players. Some of the members of the broadcast crew also has an objection to the proposal.Nation's cricket board is desperate to make the tournament happen this year only and is now looking at different options for doing so.

"The first option is to play the tournament across two venues in Sri Lanka - in Hambantota and Pallekele - but we might have to move the tournament back by about one week. The second option is to play it all in one venue, which will make the arrangements around a biosecure bubble for players and staff more straightforward.The last option, which we would rather not take, is to play in the UAE or Malaysia. This is a Sri Lankan tournament so it should be played here. But this has been a much-awaited tournament, and there are many Sri Lankan players who have been waiting to play in it. So we want to play it," he told ESPN Cricinfo.The tournament has bee delayed twice and might not to see action from several high-profile cricketers that include Andre Russell and Faf du Plessis.