Several experts also joined in with former England spinner Swann terming the decision as a 'stinker'. 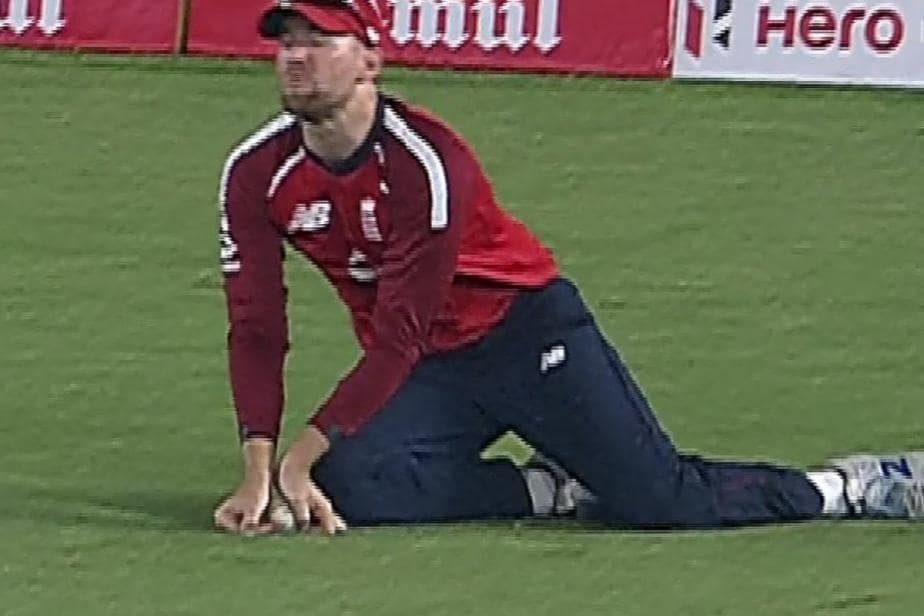 Stuart Broad and Graeme Swann reacted to the ‘soft signal’ controversy on Twitter following Suryakumar Yadav’s dismissal in the fourth T20I against England at the Narendra Modi Stadium on Thursday. The pair took to Twitter to share their dismay at the ‘soft signal’ rule as it once again turned to be in the thick of things.

Surya was well set and batting on 57 when he looked to sweep fine off the bowling off Sam Curran.He couldn’t keep the ball down and Dawid Malan completed a fine diving catch at the deep fine-leg. However, with the ball and Malan’s hands in close proximity to the ground, the on-field umpires decided to go upstairs for a review but gave the ‘soft signal’ as out.

But, when replays rolled on, it was more or less certain that the ball had touched the ground with Malan’s hands not underneath the ball completely. The third umpire saw multiple angles and with every passing take, it looked like it wasn’t a clean catch. However, in a bizarre turn of events, the TV umpire couldn’t find ‘conclusive evidence’ to overturn the on-field umpire’s decision and Surya had to walk back into the pavilion.

This left fans angered and they took to Twitter to express their discontent. Several experts also joined in with former England spinner Swann terming the decision as a ‘stinker’.

“Personally, and do bear in mind that as a bowler I thought everything was out, I think that was a stinking decision,” Swann tweeted.

Broad retweeted the tweet and replied by saying that Malan would be shouted at on Twitter but he wouldn’t know if the ball touched the ground because of how quick it happened.

“Malan’s Twitter feed will be ugly- but he wouldn’t have known the ball hit the ground diving forward at pace,” Broad tweeted. Later in the game as well, Washington Sundar was adjudged out to another close call because of ‘soft signal’ where it seemed Adil Rashid’s trailing leg had touched the ropes.