Matthew Wade Asks Australian Players to Not 'Go the Other Way'

Out of favour Australian wicketkeeper batsman Matthew Wade has set the cat among the pigeons after he said the Aussies ‘go too far the other way’, or else they might become meek like New Zealand. 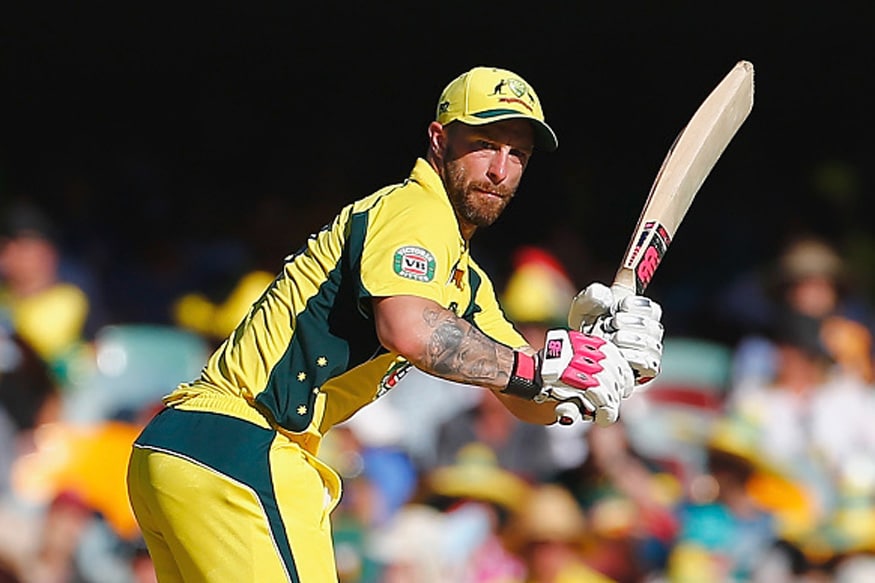 Out of favour Australian wicketkeeper batsman Matthew Wade has set the cat among the pigeons after he said the Aussies ‘go too far the other way’, or else they might become meek like New Zealand.

The Australian cricket team was engulfed in controversy in their last Test series against the South Africans which resulted in fines, reprimands for their on-field conduct and also the stepping down of captain Steve Smith and vice-captain David Warner.

Steve Smith and David Warner handed one year bans from cricket by Cricket Australia, while Cameron Bancroft was handed a nine month sentence for the ball-tampering controversy.

Many in the cricket fraternity called for the Australians to reassess their ways on the field which saw more fuel added to the fire when coach Darren Lehmann admitted that his team could draw lessons from the Kiwis.

Wade, who was brought into the Test side in end 2016 for bringing in competitiveness and strong verbal support to the bowlers in place of Peter Nevill, wants Australia to not go too soft.

Wade quoted by cricket.com.au, “When I got back into the team (after five straight losses in 2016), there was a lot of media and public stir about how they wanted the team to have a crack through that period. They felt like we were rolling over a little bit.”

“I hope now we don’t go too far the other way and lose all our drive … and try and play like New Zealand. Every team needs a bit of competitiveness on the field. What happened in South Africa wasn’t a good look. But I just think we need to be careful about what direction we go in from here.”

Wade, who was dropped for the team on the basis of bad performance, says that he too would take a look at his own approach. “You want to be playing for Australia, but there was certainly a part of me that was feeling a touch lucky I wasn’t there (in Cape Town),” he said.

“When I came in, the game was a lot different, there’s no doubt about that. But now the game is moving in a different direction and certainly with the stuff that’s happened in South Africa I will look at the way I go about it,” Wade said.