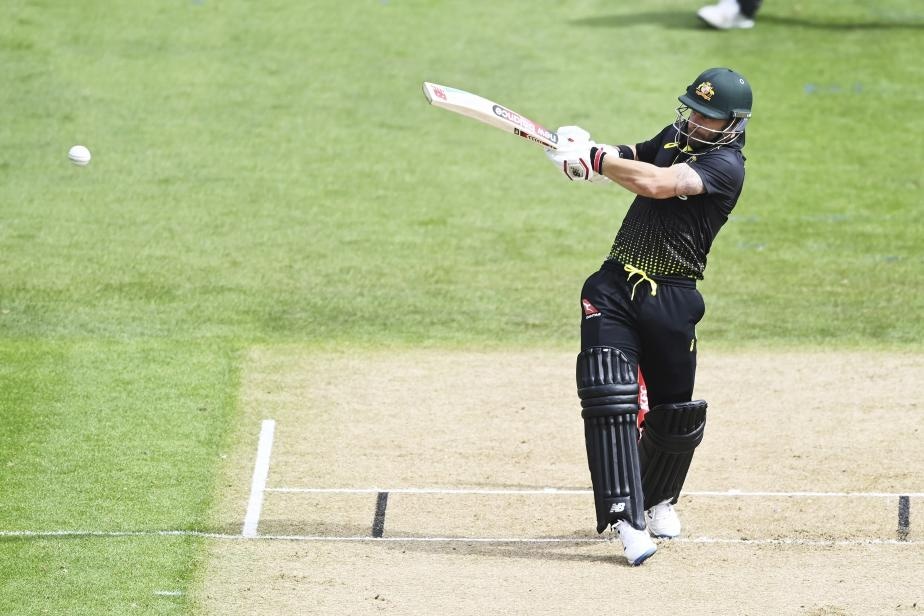 The number of players in the group, which forms the core of Australia's international squads, was cut to 17 from 20, with Wade and Burns among the axed

The number of players in the group, which forms the core of Australia’s international squads, was cut to 17 from 20, although CA chief selector Trevor Hohns stressed those who missed out would still be considered for representative honours.

West Australian all-rounder Cameron Green was the only new face included after impressing in his debut Test series against India.

“Cameron is a player we believe will play an important role for Australian cricket after his impressive breakout summer,” Hohns said, citing Green’s 84 against India in the third Test at the Sydney Cricket Ground.

Wade has struggled for form with the bat and was omitted from the Test squad set to tour South Africa before the series was cancelled due to the Covid-19 pandemic.

Burns lost his Test spot opening the batting mid-way through the India tour after a string of failures.

Perhaps surprisingly, his replacement Will Pucovski, who is still tipped to open during this year’s Ashes series, was not offered a full season contract.

“There is a considerable amount of international cricket to be played across all formats in the next 12 months and the door to national selection is never closed to players outside this list,” Hohns said.