Openers Mayank Agarwal and Priyank Panchal struck fine half-centuries as India A registered a comfortable seven-wicket win over West Indies A in the second unofficial Test here on Saturday. 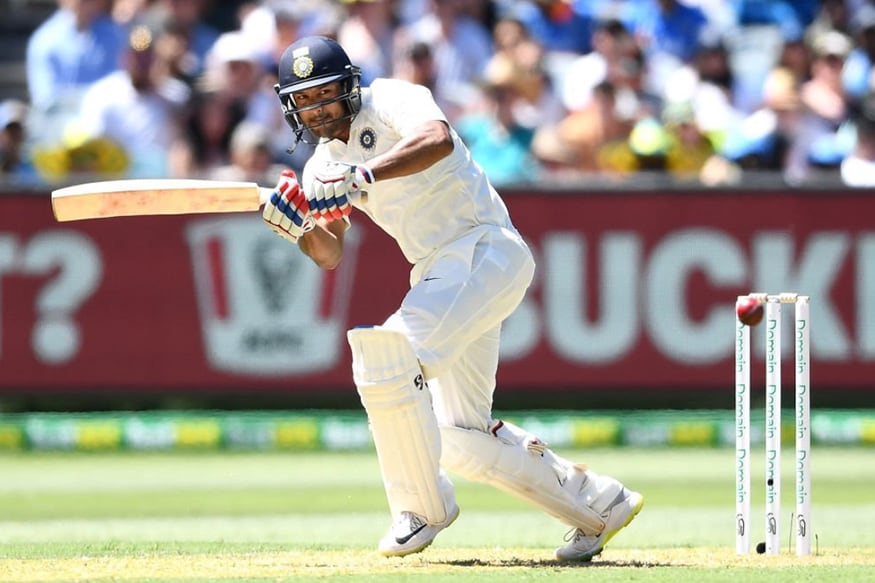 Port of Spain: Openers Mayank Agarwal and Priyank Panchal struck fine half-centuries as India A registered a comfortable seven-wicket win over West Indies A in the second unofficial Test here on Saturday.

Agarwal and Panchal shared 150 runs for the opening stand to set the platform for India A's chase.

Abhimanyu Easwaran also chipped in with an unbeaten 62 while Anmolpreet Singh contributed 51 not out as India A reached 281 for 3 in 79.1 overs to win the match and take a 2-0 lead in the series.

Earlier, India A didn't lose any wicket in the first session and they were just 33 shy of victory at lunch break.

India A resumed the final day at 185 for three.

Earlier, off-spinner Krishnappa Gowtham took five wickets and foxed the opposition batsmen as West Indies A were bowled for 149 in the second innings after starting the day at 12 for four on Friday.

The visitors would have liked to end the day on a better note after losing three wickets for 28 runs in the last hour of the evening session.

Panchal and Test opener Agarwal had put India A in strong position before departing in quick succession.

Captain Hanuma Vihari (1) was the last wicket to fall on Friday, giving West Indies a glimmer of hope.

West Indies A had started the day at 12 for four but overnight batsmen Sunil Ambris (71) and Jermaine Blackwood (31) ensured that they cross the three-figure mark, as the hosts took lunch at 107 for seven.

On Thursday, India A's first innings folded for 190, a total they owed to Dube (79 off 85) and opener Priyank Panchal (58 off 125). They shared a 124-run stand for the sixth wicket after the batting collapse.