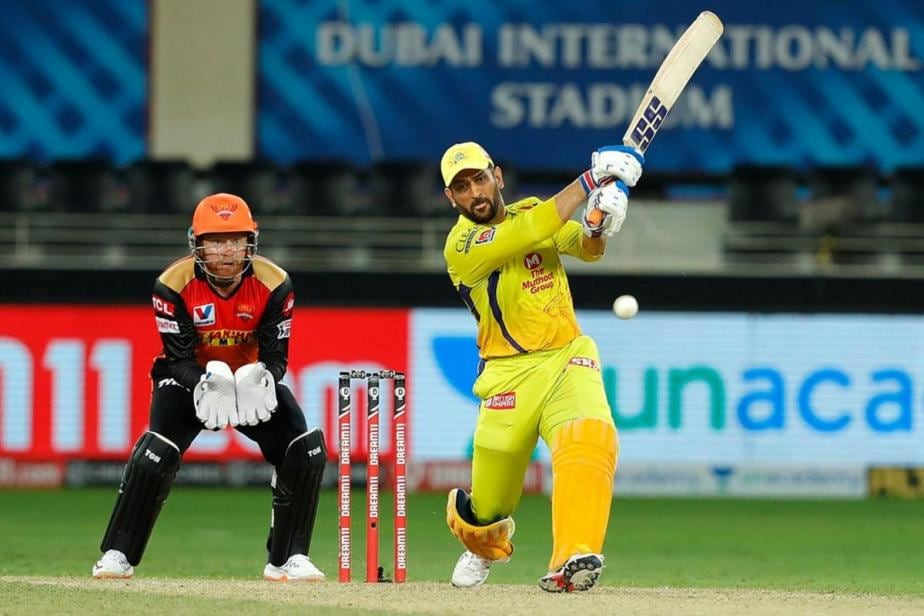 Chennai Super Kings’ captain MS Dhoni’s batting position has been a topic of debate in the ongoing season of IPL 2020.

Analysts and fans have expressed various views on the subject, especially after CSK’s bad run in the tournament, losing three consecutive matches. But all that changed on Sunday when the team displayed an extraordinary performance to defeat Kings XI Punjab. It was the perfect victory. CSK chased the total of 178 posted by KXIP without losing any wicket. CSK openers Faf du Plessis (87 runs off 53 balls) and Shane Watson (83 runs off 53 balls) created a record partnership for the first wicket.

There was, however, one downside as far as the fans are concerned. The question of Dhoni’s batting position remained unanswered.

This was pointed out by commentator Sunil Gavaskar during the match. In a Star Sport Live conversation with CSK head coach Stephen Fleming, Gavaskar asked on a lighter note if he was relieved that Dhoni's batting would not be questioned as far as that match was concerned.

“If you win this game without losing a wicket, there will be no discussions on MS Dhoni’s batting order, isn’t it?”

Fleming came up with a witty response. Apparently, he has got used to being asked such questions and is now always prepared.

“It (Dhoni’s batting position) will still come up; maybe he should have batted at (Number) 1. I am prepared for it (question) every time I have a press conference. But it will be a nice situation to have it,” said Fleming.

Dhoni last batted in the match against Sunrisers Hyderabad (SRH) when he came in to bat at Number 5. Despite remaining not out in the innings, he failed to see his team through in the case. Following the loss, several questions were raised with regards to his fitness and batting order.

Similarly, CSK fell 16 runs short while chasing a target of 216 against Rajasthan. Dhoni came in at Number 7 in that match and scored 29 off 17 balls but it was too late for the team. At the end of the match, people wondered if CSK could have won had Dhoni come in earlier.

The bottom line is CSK is back with a bang and that would worry their opponents. As far as Dhoni is concerned, the captain cool probably knows best.