Mumbai Cricket Association sources said a final call on this matter will be taken only after its senior officials meet top Mumbai cops. 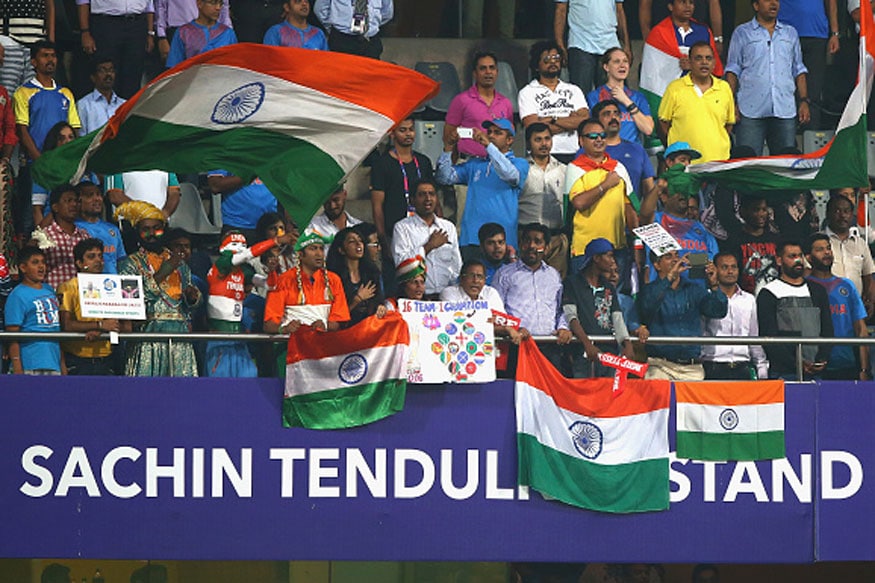 Though the Mumbai Police has expressed inability to provide security to the tour-opening first T20I between India and West Indies here on December 6, the Mumbai Cricket Association (MCA) is still optimistic that all the issues surrounding the game will be sorted out in two- -three days.

The Mumbai police will be on a high alert on December 6, the anniversary of the Babri Masjid demolition and also "Mahaparinirvan Din" of Dalit icon B R Ambedkar.

On that day, lakhs of Ambedkar followers throng the Chaityabhumi, his memorial in Dadar.

"As police will be busy in maintaining law and order in the city on (December 6), they may not be able to give security cover to the game," police sources said.

However, Mumbai Cricket Association sources said a final call on this matter will be taken only after its senior officials meet top Mumbai cops.

It is also reliably learnt that the association has not communicated anything to the BCCI yet as police are yet to inform them in writing about their inability to provide security for the match.

"At our level we have apprised them of manpower constraint due to the Babri Masjid demolition anniversary and Babasaheb's 'Mahaparinirvan Din'," said a senior police officer.

If the cops can provide at least 20 per cent of the security, the rest could be managed by hiring private security personnel, a MCA official said.

However, another official said if nothing works out, then they would ask for a swap with the third T20 scheduled in Hyderabad in November 11.

Last year, due to administrative issues in the MCA, the BCCI had shifted the ODI against West Indies from Wankhede Stadium in south Mumbai to the nearby picturesque Brabourne Stadium, which is managed by the Cricket Club of India.

The Wankhede Stadium last hosted an international fixture in December 2017 against Sri Lanka.

According to a senior MCA official, usually around 1,000 police personal are required for an international fixture.