Players who were in the Vijay Hazare Trophy-winning squad are yet to get their match fees. 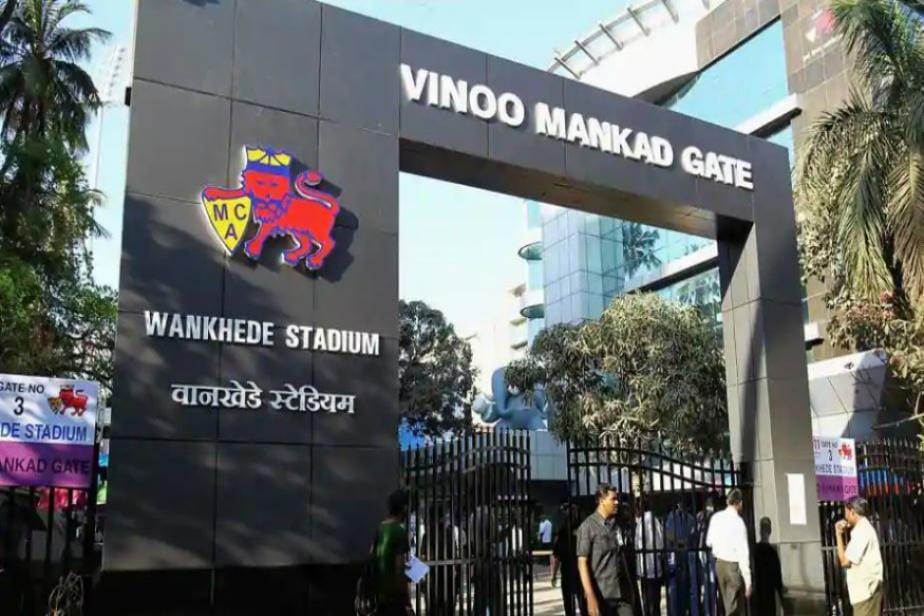 Mumbai: A senior official of the Mumbai Cricket Association (MCA) Monday said pending salaries of its staff and dues of players would be paid as soon as the cricket body gets appropriate orders from the Supreme Court.

"A MCA member has approached the Supreme Court and we are awaiting its orders. As soon as we get an appropriate order, we will make all necessary payments of the staff and the players," the official told PTI.

The employees of the cricket body have not got their September salary so far as there is nobody in authority to operate the MCA bank accounts.

An MCA source claimed they would deal with any emergency situation if it arises.

"Not a single staff member has made any complaint with regard to non payment of their salary," the source said.

Meanwhile, a few members of the clubs affiliated with the MCA are willing to come forward to help the staff.

There has been an administrative vacuum in the cricket body after the term of the Committee of Administrators (CoA), comprising two retired judges, ended on September 14.

"We have approached the affiliated clubs of the MCA and have asked them to help the MCA staff. We will be soon conducting a meeting of the clubs on how to help the staffers.

The response from the clubs so far has been good," said Khodadad Yazdegardi, vice president of the Parsee Gymkhana, an affiliated club.

According to Khodadad, this was an idea of Vilas Godbole, who is associated with United Cricket Club.

Meanwhile, it was also understood that the players who were in the Vijay Hazare Trophy-winning squad are yet to get their match fees.

"Usually a player gets around Rs 35,000 per match but due to the impasse in the MCA, they have not got their dues for the entire tournament," a senior member of the team lamented.