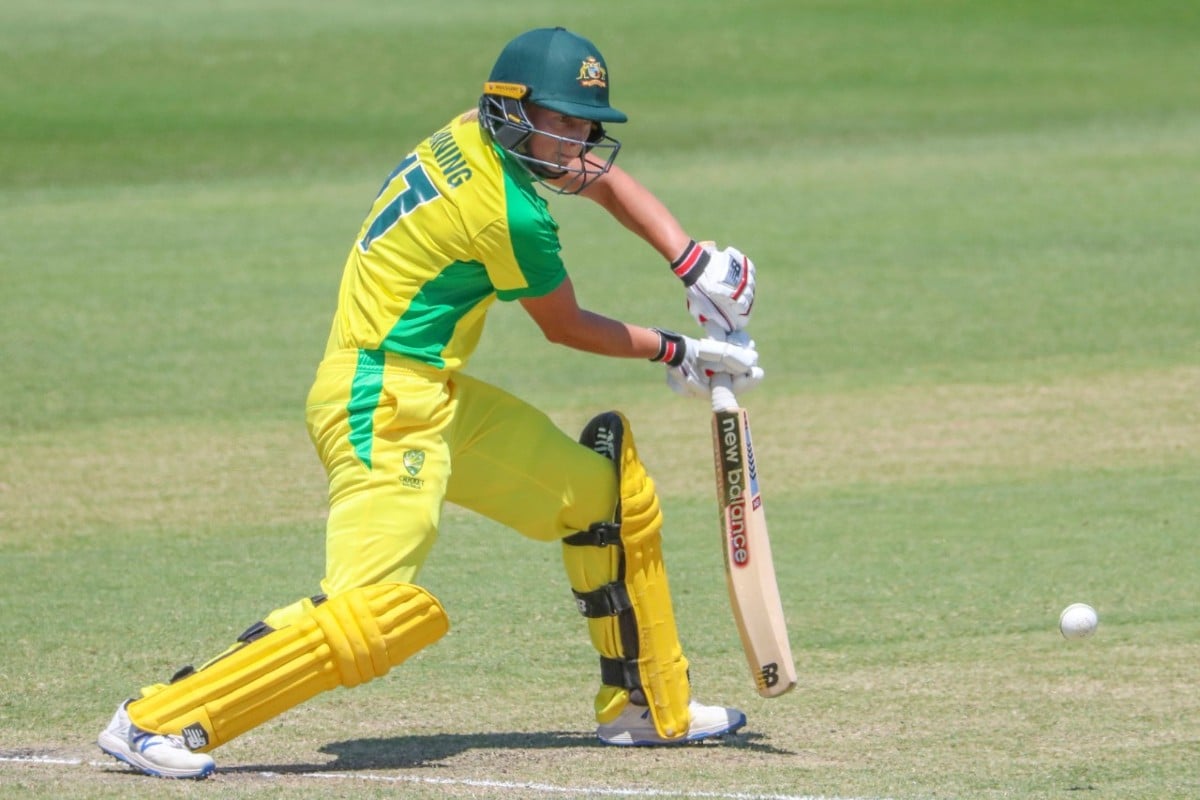 Skipper Meg Lanning on Monday scored her 14th century as Australia defeated New Zealand by four wickets in the second ODI of the ongoing three-match series being played at the Allan Border Field.

Despite being faced with their most daunting target at any point in their winning sequence, Australia's batters didn't find themselves in any trouble as they chased down the 253-run target with 29 balls and four wickets to spare, taking an unassailable 2-0 lead to retain the Rose Bowl trophy, something which has been with them since February 2000.

Lanning (101* off 96) anchored proceedings and with the in-form Rachael Haynes (82 from 89), she stitched a 117-run second-wicket to help Australia women register their 20th consecutive ODI win. If the hosts complete a clean sweep on Wednesday, they will see them equal Ricky Ponting's 2003 Australian men's team's record for most consecutive ODI wins.

Earlier, the White Ferns came out with an improved batting performance as captain Sophie Divine (79) and Amy Satterthwaite (69) helped them put 252/9 in their allotted 50 overs.

Jess Jonassen was the pick of the bowlers for Australia as she returned with brilliant figures of 4/36 from her four overs.