The teams play two more T20s before a three-match ODI series, all at Allan Border Field. 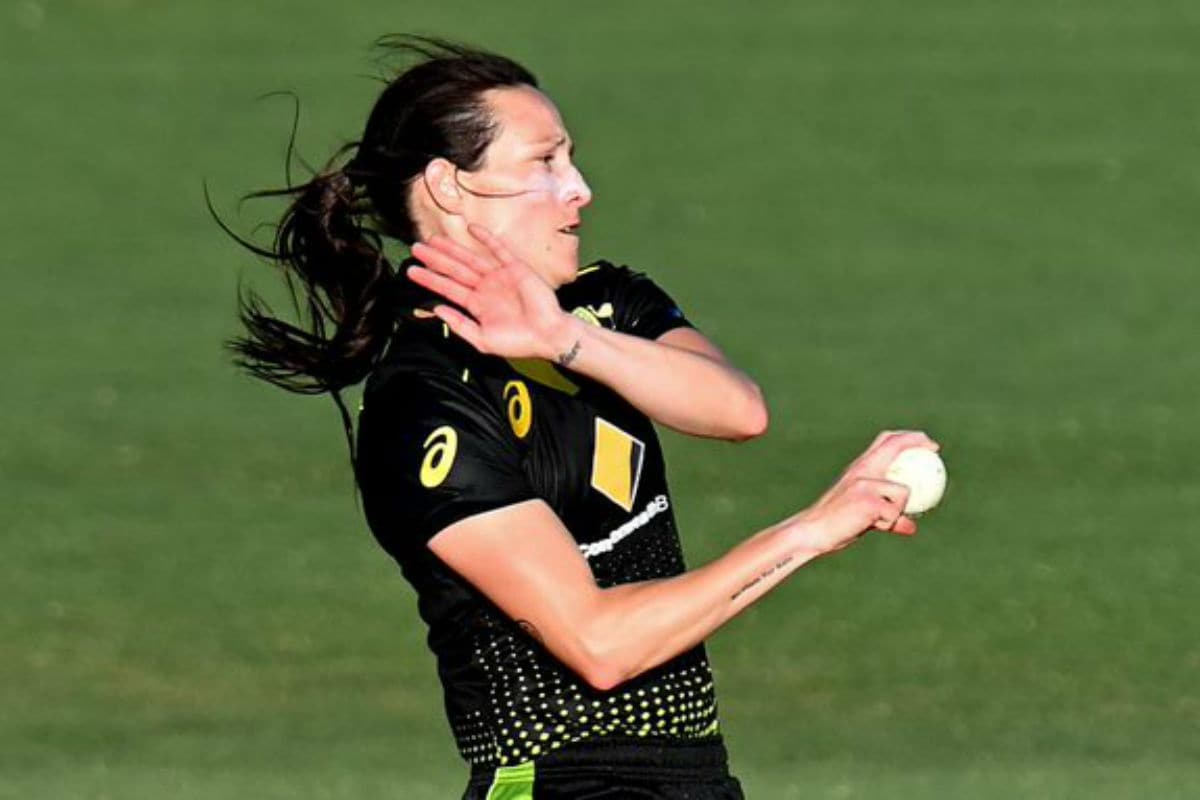 With the visitors closing in on Australia's total of 138, Schutt claimed the vital wickets of Katey Martin and Suzie Bates in the 18th over to leave the Kiwis struggling at 105-5.

They were unable to regain momentum and the hosts eased to a comfortable win in their first match since winning the World Cup in March.

The Australians reached their total with the loss of six wickets thanks to a superb 61 from Ash Gardner, who smashed six boundaries and cleared the fence three times in 41 balls.

"Ash Gardner's innings was excellent to get us to a competitive total.

"We thought we were in the game because there was a little bit in the pitch."

After New Zealand captain Sophie Devine won the toss and sent Australia in, the home side got away to a sluggish start in the face of some tight Kiwi bowling.

Beth Mooney holed out to mid-on in the second over before the dangerous Alicia Healy fell in the fifth for just six with the score at 25-2.

When Lanning was caught behind with the score on 46, the visitors were in control.

But Gardner took the game away from New Zealand with some impressive hitting.

Devine opened New Zealand's batting and powered her way to 29 until given out stumped in a controversial decision by the TV umpire.

Bates and Martin looked to have got the New Zealand chase back on track until Schutt's crucial double break.

"We've got to stay in the contest for longer periods of time," Devine said.

"They got 10-20 runs more than they should have and we bowled poorly and fielded poorly at times.

"Same with the bat. We stayed in contact with them but then let it slip."

The teams play two more T20s before a three-match ODI series, all at Allan Border Field.