MI vs DC IPL 2020: Prithvi Shaw Trolled Brutally After Yet Another No-Show as Mumbai Indians Thrash Delhi Capitals in Qualifier 1

MI vs DC Qualifier 1: Prithvi Shaw once again fell for a duck, his third in his last seven matches and social media keyboard warriors at once again brutally trolling the youngster for his no-show. 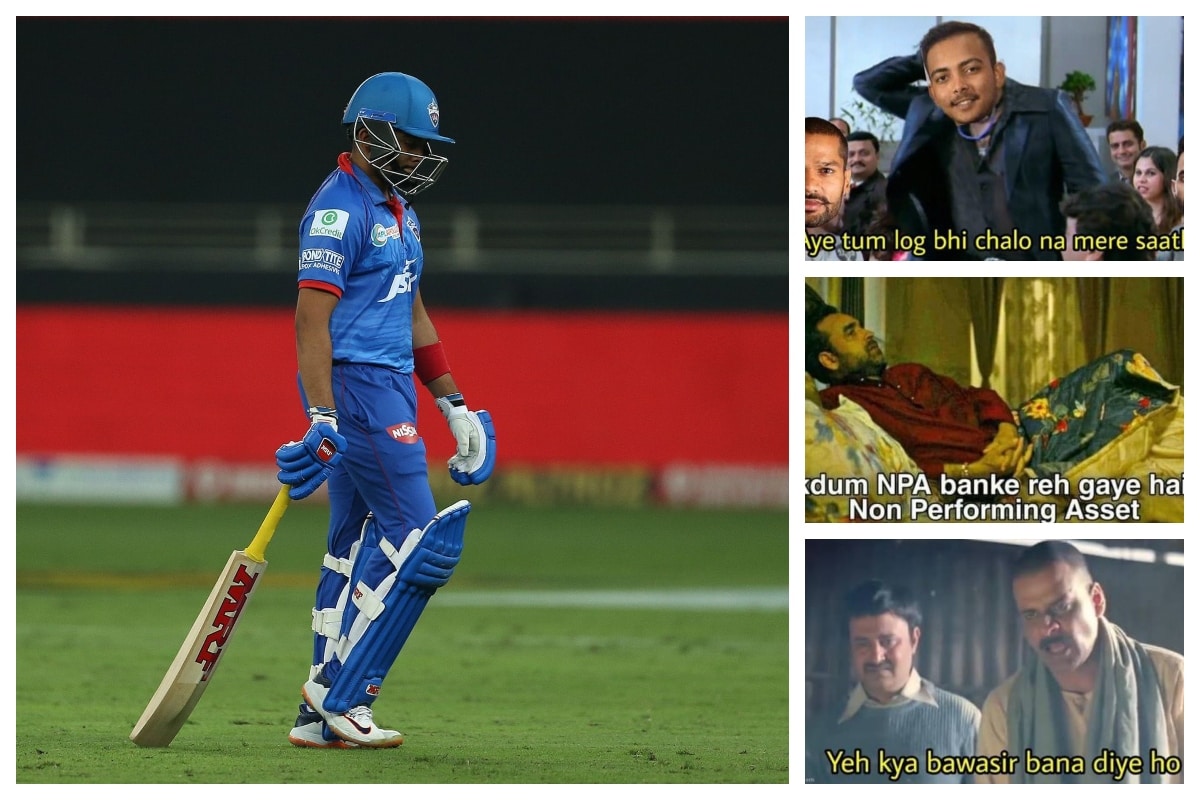 MI vs DC Qualifier 1: It was a night to forget for Delhi Capitals as they were thrashed by Mumbai Indians in Qualifier 1 of IPL 2020 by 57 runs in Dubai on Thursday. After conceding 78 runs in the last five overs, Delhi were off to the worst possible start with their top three returning to the pavilion without bothering the scorers and unfortunately, Prithvi Shaw once again fell for a duck, his third in his last seven matches and social media keyboard warriors at once again brutally trolling the youngster for his no-show. Delhi eventually huffed and puffed their way to 143/8 with Marcus Stoinis making 65 off 46 and Axar Patel adding 42 off 33, but they were never in the hunt to chase down 201. Jasprit Bumrah was the chief destroyer returning 4/14 in his four overs while Trent Boult added 2/9 from his two. With the bat, Suryakumar Yadav made another huge statement with a 38-ball 51 while Ishan Kishan did not harm his reputation with a belligerent 30-ball 55. Hardik Pandya provided the finishing touches with 37 off just 14 balls.

Delhi though still are not out of it and will have to face the winner of Eliminator between Sunrisers Hyderabad and Royal Challengers Bangalore in Qualifier 2 in hope of making it to the final, for the first time in Delhi franchise's history and meet Mumbai Indians again. 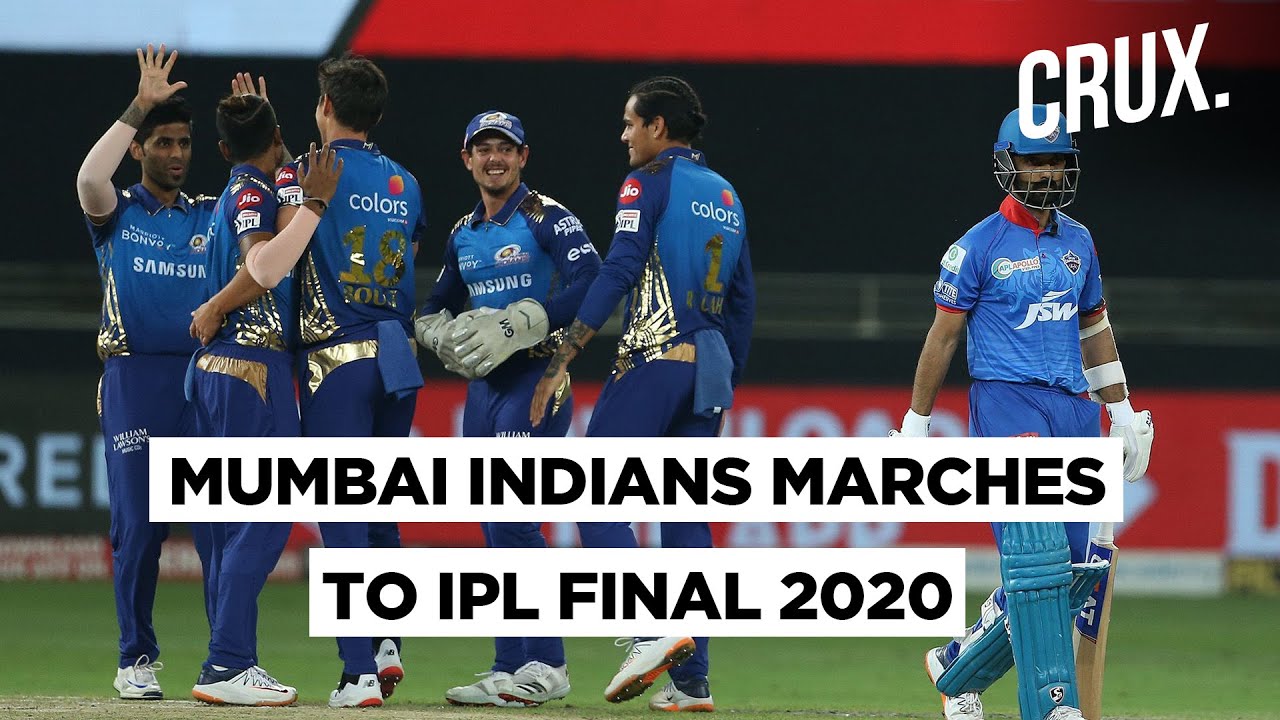 Heres's what social media had to say about Shaw:

Prithvi Shaw gets out in first over

Prithvi Shaw with his collection from #IPL2020 pic.twitter.com/xyko7Z7X2F

Prithvi Shaw, Rishab Pant and Rahane are in our test squad in Australia tour 😥 pic.twitter.com/skc2he77Pf

Even Prithvi Shaw, whose form is in absolute mud has scored a couple of half centuries this season.

Most ducks by an Opener in a single IPL season:

Prithvi Shaw is the opening batsman of #DC !

Prithvi Shaw of Delhi Capitals departs during the qualifier 1 match of season 13 of the Dream 11 Indian Premier League (IPL) between the Mumbai Indians and the Delhi Capitals held at the Dubai International Cricket Stadium, Dubai in the United Arab Emirates on the pic.twitter.com/zGBlPyDp7g

Prithvi shaw after getting out for a duck : #MIvDC pic.twitter.com/NbX9ErBOEa

Shikhar dhawan and Ajinkya Rahane after watching Prithvi Shaw dismissed by Trent Boult on duck be like .#MIvDC pic.twitter.com/ZfGFqTYwi2

Prithvi Shaw and 0 is a better love story than Twilight 😂🙏 #MIvsDC #Qualifier1 pic.twitter.com/BTOdBORBBq

Prithvi Shaw loose his wicket again in first over

Very bad moov from #DelhiCapitals !! Should have been drop Prithvi Shaw!!

MI vs DC IPL 2020: Prithvi Shaw Trolled Brutally After Yet Another No-Show as Mumbai Indians Thrash Dehli Capitals in Qualifier 1