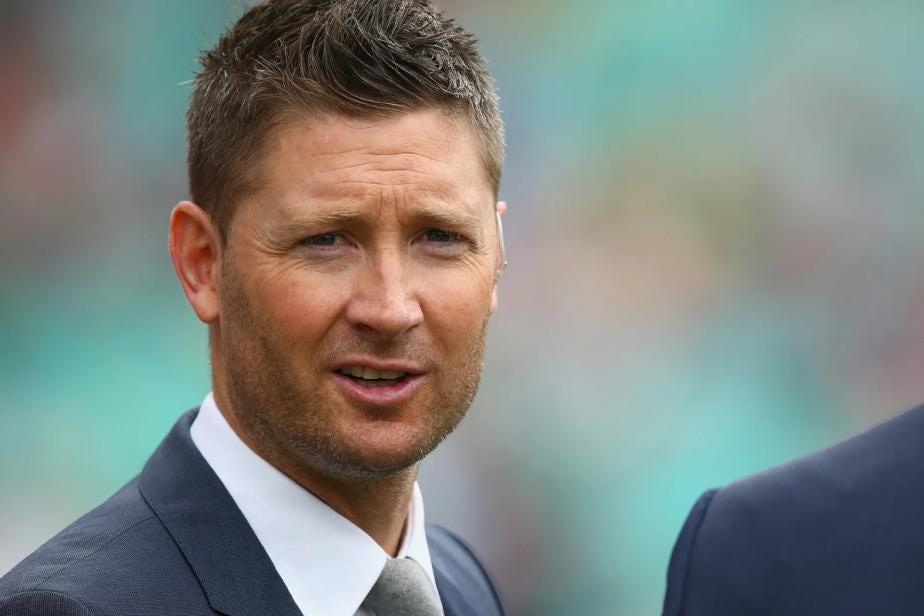 Clarke went on to say that it's harsh to criticise players for not being vocal about wanting the captaincy role.

Former Australia World Cup-winning captain Michael Clarke backed Pat Cummins to be the next national team captain as no new names pop up for the role. With Tim Paine being 36 and Aaron Finch,34, a change of guard could do Australia well but nobody barring former captain Steve Smith has quite expressed their desire to take up the role and Clarke feels it’s only natural for the cricketers to stay put about the issue.

Clarke went on to say that it’s harsh to criticise players for not being vocal about wanting the captaincy role because it’s not right on the current skippers and you don’t want to offend anybody. He also added that a player doesn’t need to be loud and vocal in order to be a good captain but can do his job silently and lead the team.

And he thinks Cummins is perfect for the role because of his own experience and other experienced players supporting him.

Calling him young and inexperienced as a leader, Clarke added, “He’ll have good senior players around him so to me I do believe Pat Cummins is the right guy to take over the leadership in all three formats at the right time,”

He also cited that Alex Carey could be a good vice-captain option because he has captained South Australia in the Big Bash League and also been the vice-captain of the Australian team.

These two, according to Clarke, can be helped by the senior members in the team like Smith, David Warner, Nathan Lyon, Mitchell Starc, Josh Hazlewood, Marnus Labuschagne and the Aussies will be in good hands.

Clarke also weighed in on handing captaincy back to Smith and said that if he doesn’t get the captaincy again, it won’t diminish his value in the team as he will play a huge role in shaping the future of the Australian team going forward.