Former Australia batsman and Chennai Super Kings member Michael Hussey has a great influence on cricketers around the world. One such player is Tamil Nadu's N Jagadeesan. 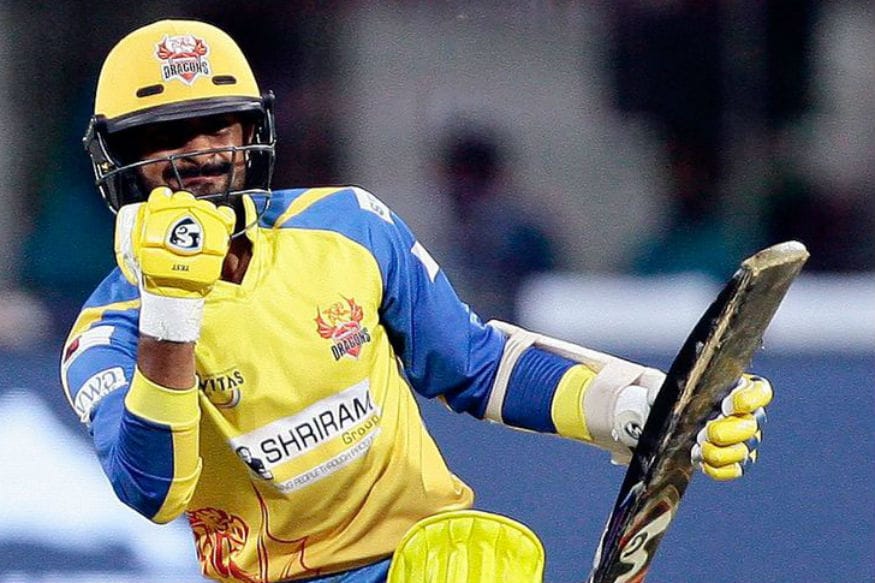 Former Australia batsman and Chennai Super Kings member Michael Hussey has a great influence on cricketers around the world. One such player is Tamil Nadu's N Jagadeesan.

The right hand batsman says that Hussey has been his go to man for any cricketing advice, and the latter takes great interest in his game.

"He is the only person with whom I discuss my batting. Obviously, I seek other batsmen out for tips, but whenever I have had self-doubts or mental blocks, I have always approached Michael Hussey and he has also been very close to me. In fact, whenever I score runs in domestic cricket, Hussey would make sure he sends me congratulatory texts on Whatsapp. He would say ‘well done, mate’ or ‘keep going’. Hussey is so down to earth that he never makes you feel like he is this big [former] international cricketer or Mr. Cricket," Jagadeesan said in a chat show Homerun with AV with sports commentator Arun Venugopal on his YouTube channel Gethist Creative.

He further said how Hussey instilled confidence in him, as far as hitting abilities are concerned.

"Anything related to batting, he is my go-to man. In fact, when I was batting in the nets for the first time, I went up to Hussey and asked him”, ‘I see guys like Shane Watson and so many other players hit the ball so far. I am not able to do that. What do you think I should do? In reply, he said something that gave me loads of confidence.

"He said: ‘Listen mate, it’s okay. You and me are [the] same [type of] players. That very moment, I felt super confident.

"He would chuck a lot of balls to me with the sidearm. If it would be a slightly difficult ball to negotiate and I had defended, he would tell me: ‘Jaggi, you played it really well, but at the same time you could probably allow the ball [to come to you] some more and nudge it to the left or right of the fielder so that you can get a single.’ He taught me how to manipulate the angles and so much more. Those were some really good information, and I was able to learn a lot."