Klinger, the highest run-getter in the history of the Big Bash League, will begin his role with immediate effect with the camps on December 17. 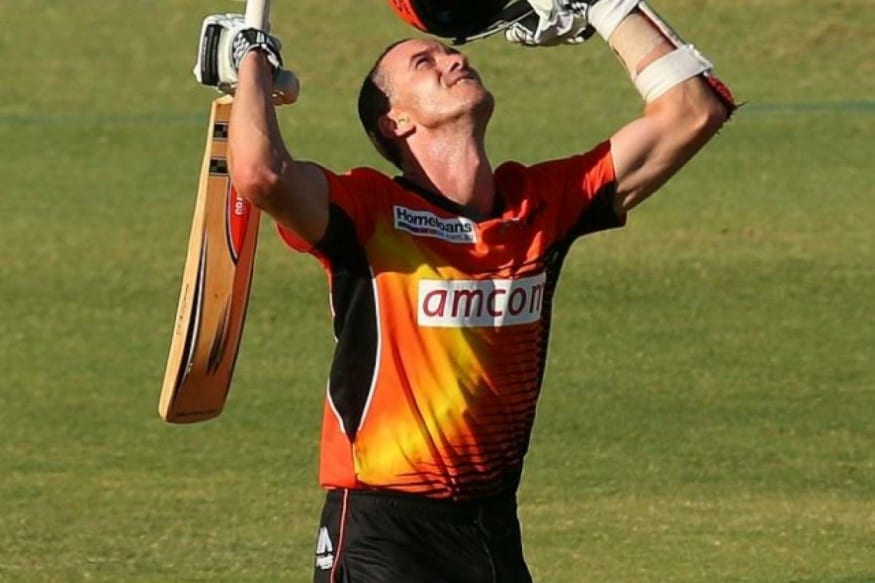 The Melbourne Renegades have brought in Michael Klinger as their newest head coach after Andrew McDonald joined the Australian team as an assistant to Justin Langer.

Klinger, the highest run-getter in the history of the Big Bash League, will begin his role with immediate effect with the camps on December 17. Klinger, who played 206 T20 matches, scoring 5960 runs at an average of 34.45 and a strike-rate of 123.08, had announced his retirement from the tournament at the end of the last season.

"To be given the opportunity to coach the current BBL champions is, obviously, very humbling and a fantastic honour," Klinger said of his new role on Tuesday (November 26). "I've played with and against a number of players in the squad and I'm looking forward to working alongside such a talented playing group. Andrew has set up a terrific platform and I'm ready to take that forward this season.

"I've been fortunate to represent some outstanding organisations throughout my career and the lessons I've learned along the way leave me feeling as well prepared as I can be for the challenges that will inevitably emerge throughout the season."

Speaking about the appointment of Klinger, Shaun Graf, Cricket Victoria's general manager of cricket, said, "This was a highly sought-after role and we had candidates from across the globe. We are pleased that we were able to secure a person held in such high esteem.