Former Australian cricketers Michael Hussey and Andrew Symonds will be joining the Australian team coaching staff in advisory and mentorship roles, in what is a concerted effort by head coach Justin Langer to expose young players to the knowledge that past legends can impart. 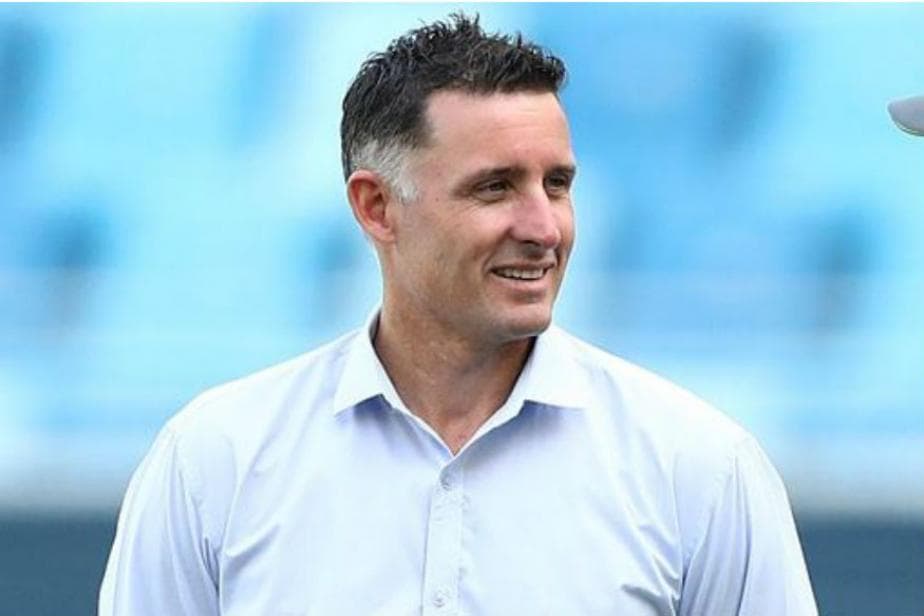 Former Australian cricketers Michael Hussey and Andrew Symonds will be joining the Australian team coaching staff in advisory and mentorship roles, in what is a concerted effort by head coach Justin Langer to expose young players to the knowledge that past legends can impart.

Hussey will travel with the team to South Africa for the second leg of their limited overs series against the Proteas, while Symonds is expected to join the team's T20 tour of New Zealand in March.

"One of the things we’ve tried to do is bring some of the legends back around the team," Langer told reporters on Sunday.

"Our young guys and all our players can learn so much (from them), they're great mentors. We had 'Punter' (Ponting), we had Steve Waugh for the Ashes, we’re looking at getting Andrew Symonds to come to New Zealand with us … and Mike Hussey is coming to South Africa.

"It's a really good initiative."

While Hussey has had a coaching stint previously in the IPL with Chennai Super Kings, he admitted that he did not know the extent to which he should get involved with the national team players when he was called for advisory roles in the past.

"I did a similar thing a couple of years ago and I found it a little bit awkward," he said last year. "I didn't know how much to say and how little to say.

"This time I feel a bit more confident about it ... I've got a pretty good relationship with a lot of the guys anyway. I've played with some of them so there's always some level of understanding.

"I do love coaching. The difficult thing is, do I want to do it on a full-time basis and be back on the road for 10 months of the year with a young family? That's not something I'm interested in at the moment.

"I remember when I was playing, I loved having the past players come into the dressing room to be part of the team. But then when you're out of it, you can feel a bit awkward and feel like you're encroaching on their time and space. So this has made all that easier."

Australia will depart for South Africa on Thursday for a three-match T20 series and three-game ODI campaign, with the tour starting in Johannesburg on February 21.