New Zealand's director-general of health Dr Ashley Bloomfield slammed Pakistan for not sticking to quarantine protocols after six players turned positive on landing in the country. 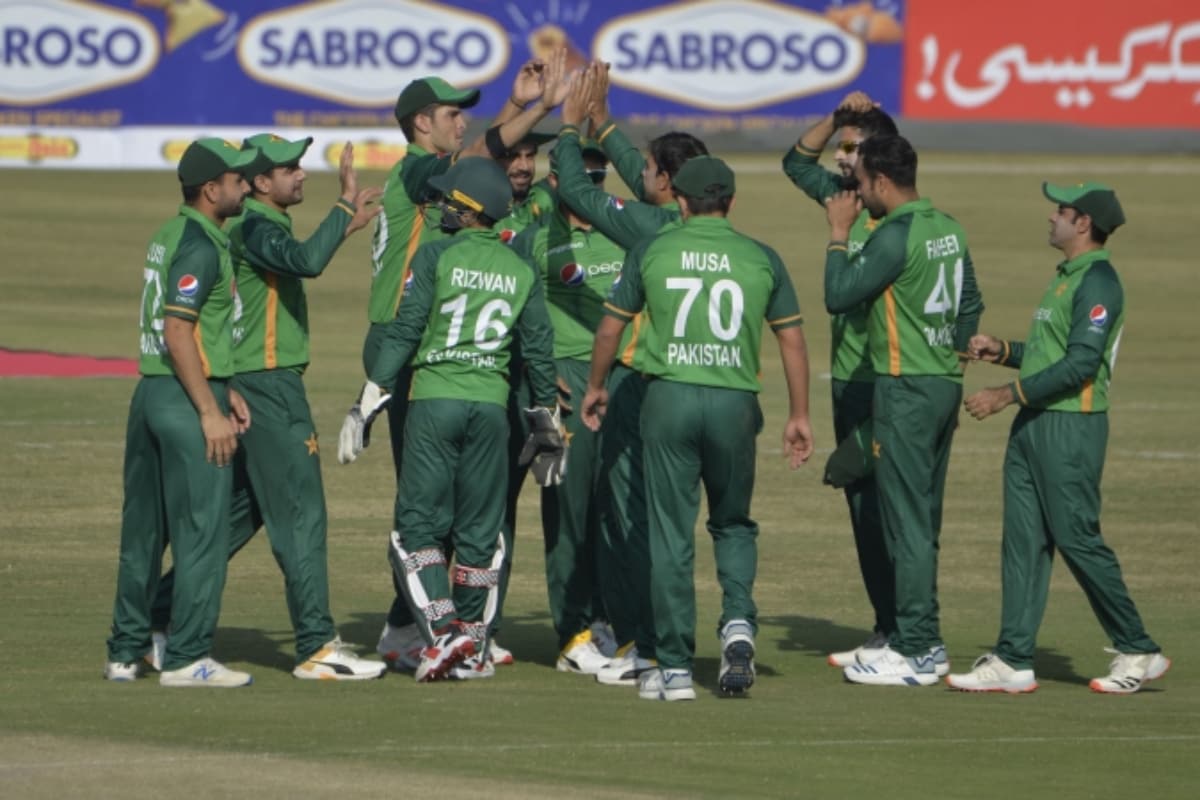 New Zealand's director-general of health Dr Ashley Bloomfield slammed Pakistan for not sticking to quarantine protocols after six players turned positive on landing in the country.

"Rather than being in their own rooms, which is a requirement for the first three days, there was some mingling in the hallways, chatting, sharing food and not wearing masks," Dr Ashley Bloomfield, the country's director-general of health, told RNZ, New Zealand's public-service radio broadcaster.

"I don't know how many times they did that, but it only needs once for us to take a dim view of it. These players signed up to the arrangements in an undertaking that made what was expected of them very clear. At the moment, they are all required to be in their rooms, which was the requirement anyway. The training exemption would not have kicked in until after we had the results of the day-three testing, if we were happy with the results."

As a result, Pakistan players will not be able to train with their 14-day quarantine period reset.

"Not being able to train is not a punishment, that was a requirement anyway for the first three days. Looking at Day 3 test results and CCTV footage, we will have to take a judgment on if or when they may be allowed to be exempt from the arrangement everyone else has to undertake, so they're allowed to break off in bubbles and train. I take a dim view of what we've seen already and we'll take it really seriously," he said.

"All six of the positive tests were players, not the other members of their squad. It's possible they could have infected other team members, but the key point is that everyone in the squad is treated as if they may have Covid. At least four of them are acute infection, while the other two may well be historical, but that's being confirmed. That these infections were found on arrival in this country suggests there may be other positive results from the Day 3 test, which we should have today. There's no evidence of interaction with people other than the squad, but the mingling amongst team members was not allowed, and it occurred."

Meanwhile, PCB CEO Wasim Khan told their players through an audio message on WhatsApp that they'll be sent back home if they breach rules one more time.

"Boys, I spoke to the New Zealand government and they told us there were three or four breaches of protocols," Wasim Khan said as per ESPNCricinfo. "They have a zero-tolerance policy and they've given us a final warning. We understand that this is a difficult time for you, and you went through similar conditions in England. It's not easy. But this is a matter of the nation's respect and credibility. Observe these 14 days and then you'll have the freedom to go to restaurants and roam about freely. They have told me in clear terms that if we commit one more breach, they'll send us home.

"This is a matter of national pride," he went on in his message to the Pakistan players. "It would be very embarrassing if they end up sending the team back. I know it's very tough and difficult, but stay disciplined and follow the protocols they have set. We have no margin for error with the New Zealand government. This is a final warning. They will not compromise on health and safety. Do what's right for your country."