After the allegations of domestic violence surfaced, Shami’s contract was put on hold by the BCCI, but the charges proved to be false after an investigation. 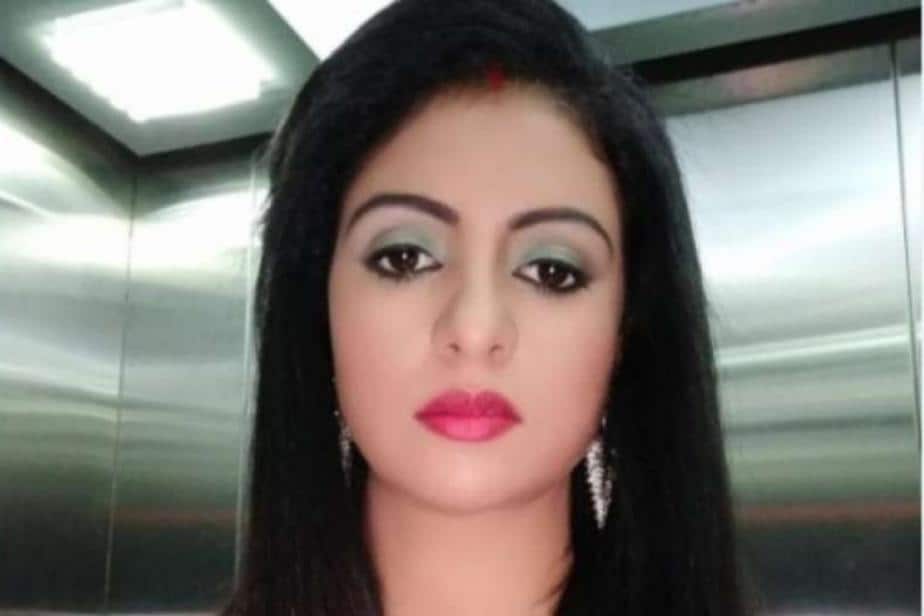 Indian cricket team’s pace spearhead Mohammad Shami does not enjoy cordial relations with his wife Hasin Jahan as she has levied a number of serious accusations against him. However, those allegations remain just that as nothing conclusive has tumbled out just yet. Jahan, on the other hand, is quite a presence on social media and has also dabbled into politics.She loves to be in the news,courtesy her pictures on Instagram and Twitter.

In her recent post, she shared a picture where she is draped in a blue saree and can be seen with 'sindoor' on her head.Now,as is the trend, people started commenting on this photo and few users even compared her to late actress Sridevi.

Hasin does not live with Shami and stays with her daughter for a long time now. She has accused the fast-bowler of cheating and domestic abuse after posting picture of his alleged chats with girls. Also, she has alleged that Shami has been involved in match-fixing and went on to claim that his mother and brother had made attempts to kill her.

After the allegations of domestic violence surfaced, Shami’s contract was put on hold by the BCCI, but the charges proved to be false after an investigation.

Shami, on the other hand, has become a permanent member of the Indian cricket team across all the three formats. He is currently recuperating from an injury which he copped during India’s first test against Australia in Adelaide. With India having qualified for the World Test Series Championship finals, the fitness of Shami will be observed closely as he is one of India’s biggest hopes, especially in overseas conditions.

His fitness will be also be monitored when he takes part in the IPL for the Kings XI Punjab and his presence could give India a great boost ahead of the T20 World Cup slated to be held in the country later this year.