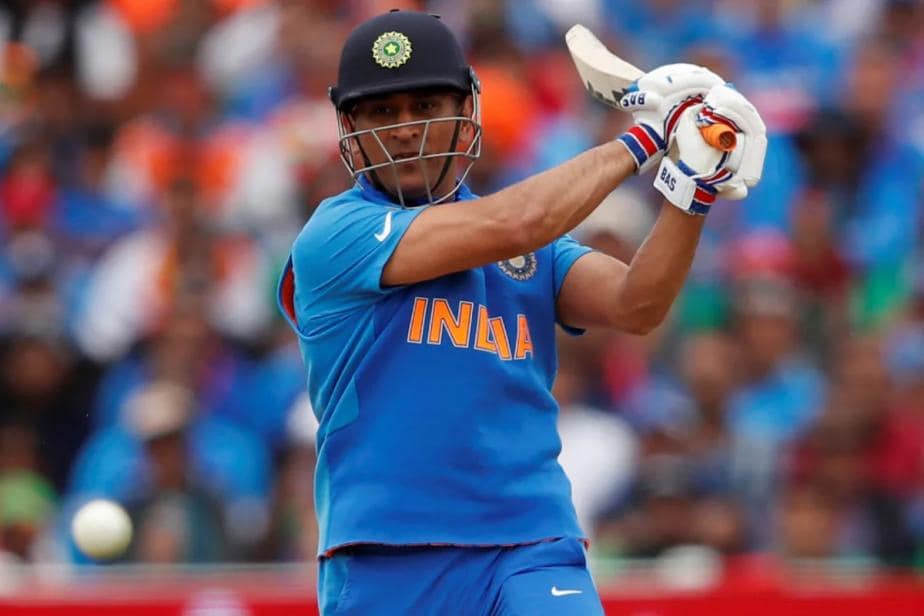 RP Singh said he believed that MS Dhoni actually wanted to bat at number 4 but that team management felt he was best suited to being a finisher.

Former India pacer RP Singh said he believed that the recently retired MS Dhoni actually wanted to bat at number 4 but that team management felt he was best suited to being a finisher.

Singh went on to add that Dhoni was a 'completely different beast' in that position, insinuating that even the likes of Michael Bevan do not compare to the wicketkeeper-batsman from Ranchi.

"If I am not wrong, MS himself had said in an interview that he wanted to bat at number 4 but maybe the team thought there was none better than him to absorb the pressure in the late order," Singh told Cricket.com.

Also Read: MS Dhoni Always Got the Best Out of Players, Stayed Away From Emotions - Ricky Ponting

"If you talk about the history of the game, you will never get a player like Dhoni who has won so many matches from batting at that position. We have spoken about Bevan and all but MS was a completely different beast."

Singh also spoke about the grounded person behind arguably the most successful captain that Indian cricket has ever produced, revealing how players would use the extra allowance Dhoni was entitled to as skipper.

"He has always been a down to earth and very composed person. We used to complain that he never takes our calls. Once he told Munaf (Patel) and I, that, when he retires, he would pick up the phone in just half-a-ring. Now we will check if really has retired," Singh said.

"We always exploited his extra allowance which captains are entitled to! On a serious note, cricketers’ off-field interactions are not very different from ones on the field. We often end up talking about matches and players so it was fun with him."