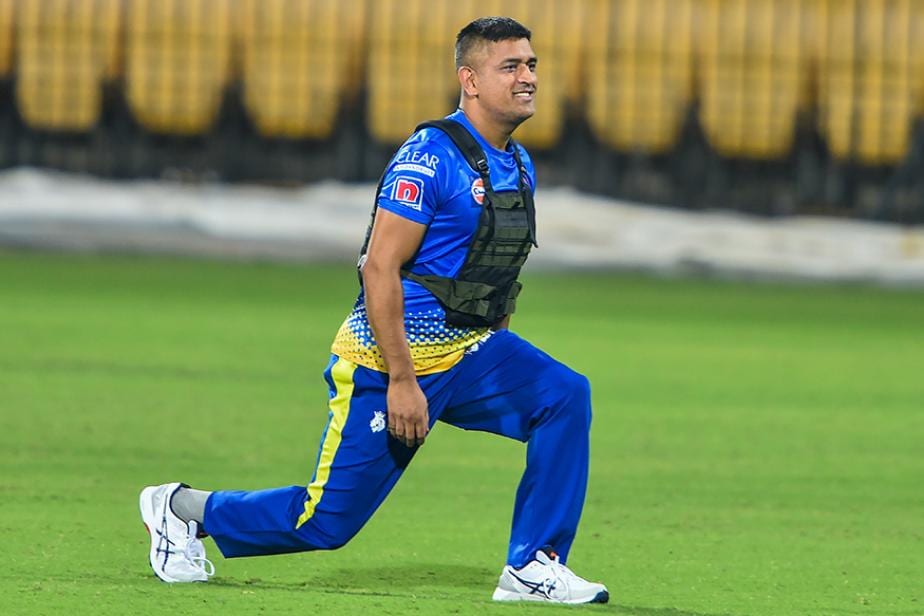 With the IPL 2020 being postponed till April 15 due to the coronavirus outbreak, Chennai's date with M.S. Dhoni was cut short as CSK's captain left the city.

With the Indian Premier League (IPL) being postponed till April 15 due to the coronavirus outbreak, Chennai's date with M.S. Dhoni was cut short as the captain of Chennai Super Kings (CSK) left the base amid huge fanfare.

"It has become your home, sir! Keep whistling, as #Thala Dhoni bids a short adieu to #AnbuDen," a tweet from CSK said with a short video of fans queuing up to get a glimpse of Dhoni as the former India captain bid adieu.

"It has become your home sir!" Keep whistling, as #Thala Dhoni bids a short adieu to #AnbuDen. pic.twitter.com/XUx3Lw4cpH

Dhoni was seen signing autographs and interacting with supporters. The Board of Control for Cricket in India (BCCI) and the IPL team owners held a meeting in Mumbai on Saturday where they decided to follow the 'wait and watch' policy till closer to the end of the month.Only then will they decide on the next course of action with regard to the fate of the 13th edition of the IPL.

The government on Wednesday had cancelled all visas, except for a few official categories, till April 15 in the wake of the growing coronavirus scare.

In the meeting held at Nirman Bhavan in the national capital, it was decided that all existing visas, except diplomatic, official, UN/international organisations, employment and project visas, stand suspended till April 15.

The Sports Ministry also followed this up by making it clear that all sporting events should be cancelled in the wake of the coronavirus outbreak. And, if it is unavoidable, the events should be held behind closed doors so as to avoid mass gatherings.

Dhoni has been on a break since India's World Cup semifinal loss to New Zealand last year.