'MS Dhoni Not At All Thinking Of Retirement, Very Determined to Play IPL'

MS Dhoni turned 39 on July 7, and hasn't played professional cricket for nearly a year. His last match was against New Zealand in the 2019 World Cup semifinal. 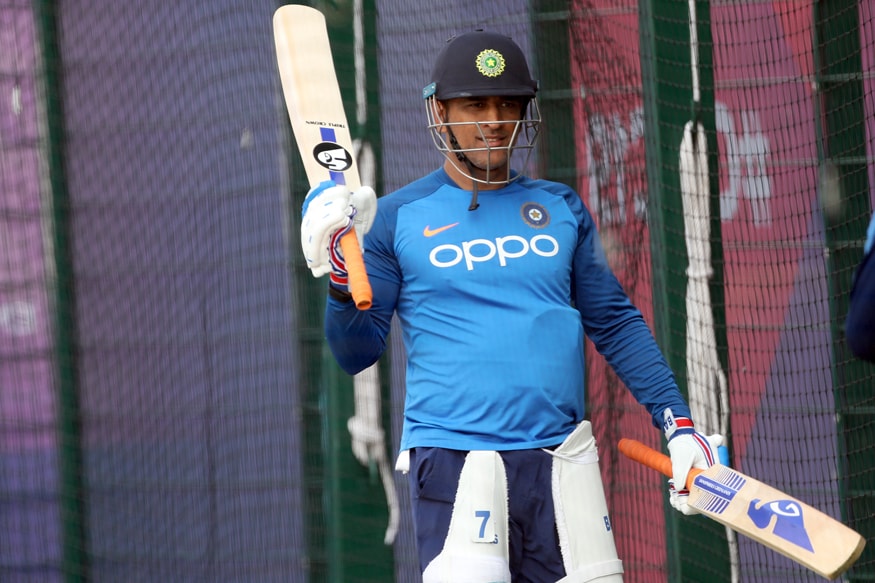 MS Dhoni turned 39 on July 7, and hasn't played professional cricket for nearly a year. His last match was against New Zealand in the 2019 World Cup semifinal.

However, Dhoni has no plans to retire according to his manager and childhood friend Mihir Diwakar.

"Being friends, we don’t talk about his cricket. But looking at him, he’s not all thinking about retirement.

"He is very determined to play the IPL. He has worked really hard for this. If you remember he was there in Chennai one month in advance before everything was shut down.

"He has maintained his fitness regimen at his farmhouse and will start practice after the lockdown is lifted. Everything now depends on how fast the situation returns to normalcy."

"One of the great players in world cricket. Not just a finisher, I think everyone talks about the way he finishes lower down the order...he batted at No. 3 when I was captain. He got 140 against Pakistan in Vizag..I always believe that he should bat up the order because he is so destructive," Ganguly told Mayank Agarwal in a video show for BCCI.

"You know the best player in the shorter format has the ability to hit boundaries at will. You look over a period of time, the history of one-day cricket...the best players can find the fence under pressure consistently and M.S. Dhoni was one of them."

"In 10 years from now, my feeling is that he'll be a permanent fixture in Chennai as the Chennai Super Kings Boss," he said.