Former India skipper MS Dhoni bid adieu to international cricket on August 15, after serving the nation for almost 16 years, giving his fans a lifetime of memories. Back in 2016, Sushant Singh Rajput produced magic on screen by playing Dhoni in the movie and re-creating some of the life-changing moments of his life. 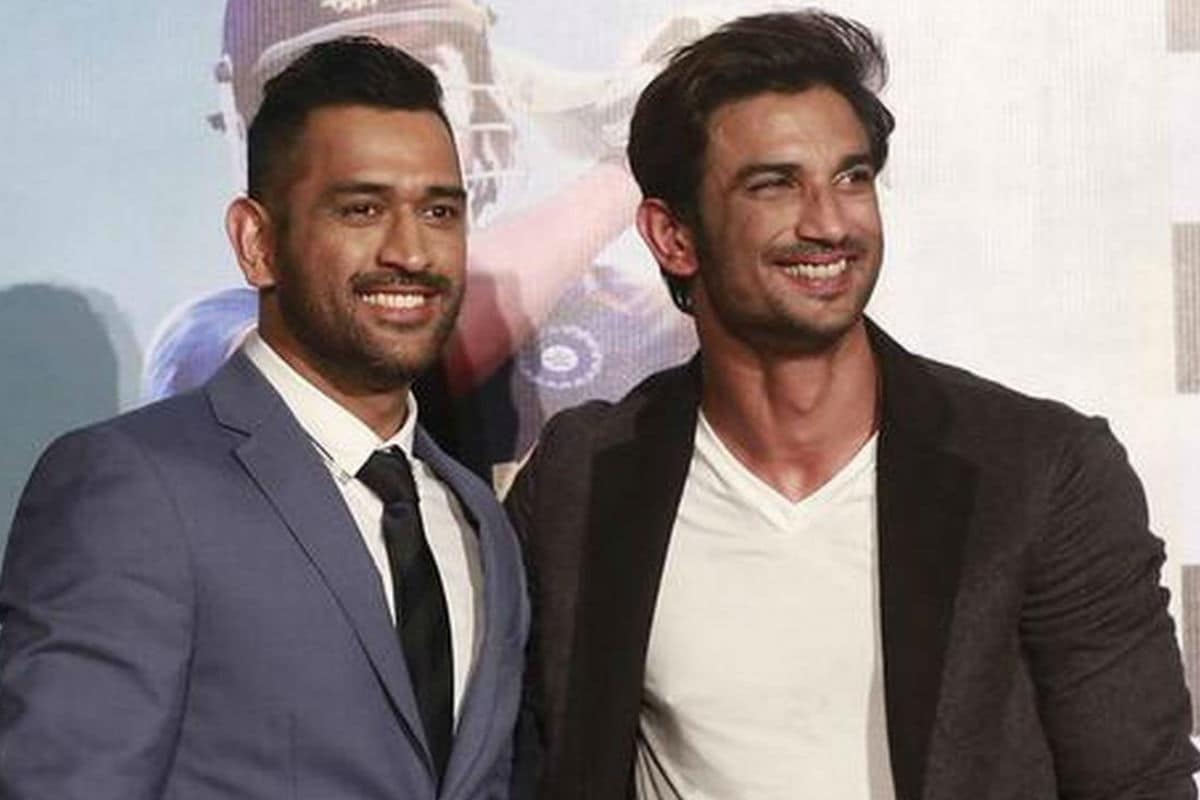 Can you spot the difference? This thought would have crossed every MSD and SSR fan's mind while watching MS Dhoni - the Untold Story.

Former India skipper MS Dhoni bid adieu to international cricket on August 15, after serving the nation for almost 16 years, giving his fans a lifetime of memories. Back in 2016, Sushant Singh Rajput produced magic on screen by playing Dhoni in the movie and re-creating some of the life-changing moments of his life.

Such was Sushant's on screen presence, and an uncanny resemblance to the character he played, that one could actually imagine Dhoni enacting his own life events. To the struggle in making it to the Indian team, to taking India to victory in the World Cup final at the Wankhede Stadium, the fans are transported back to those events.

"Our fields are different, but our life patterns are almost similar. We take risks in every front of life and get success," Sushant had famously said of Dhoni.

Perhaps since then, life has taken different paths for the two of them. While fans remember both Dhoni and Sushant in the same breath -- thanks to the movie -- one has drawn curtains on a mighty successful career, the other is no longer in this world.

Sushant's untimely death sent a shock wave across the nation. But call it sheer coincidence, there are questions to be answered -- in Dhoni's retirement and Sushant's death too.

While Dhoni is yet to come out in the public and talk about what propelled him to retire -- after taking a gap of over a year, Sushant's case is riddled with controversies and the case seems to be taking a new turn everyday.

The greatest homage to the cricketer was paid by Sushant through the biopic, essaying the life of the Ranchi boy on the big screen, while nailing the helicopter shot, which had Dhoni written all over it.

Three years later, days before the release of his movie Chhichhore, Sushant expressed the privilege he had in playing MS during a sit-down interview with host and comedian Zakir Khan. "Maine khela hai.. main Dhoni kiya hai bhai (I've played, I have played Dhoni)," the actor had then said.

Dhoni did not take to any social media platform to mourn Sushant's death, but it was reported that he had been deeply affected by the tragic news. 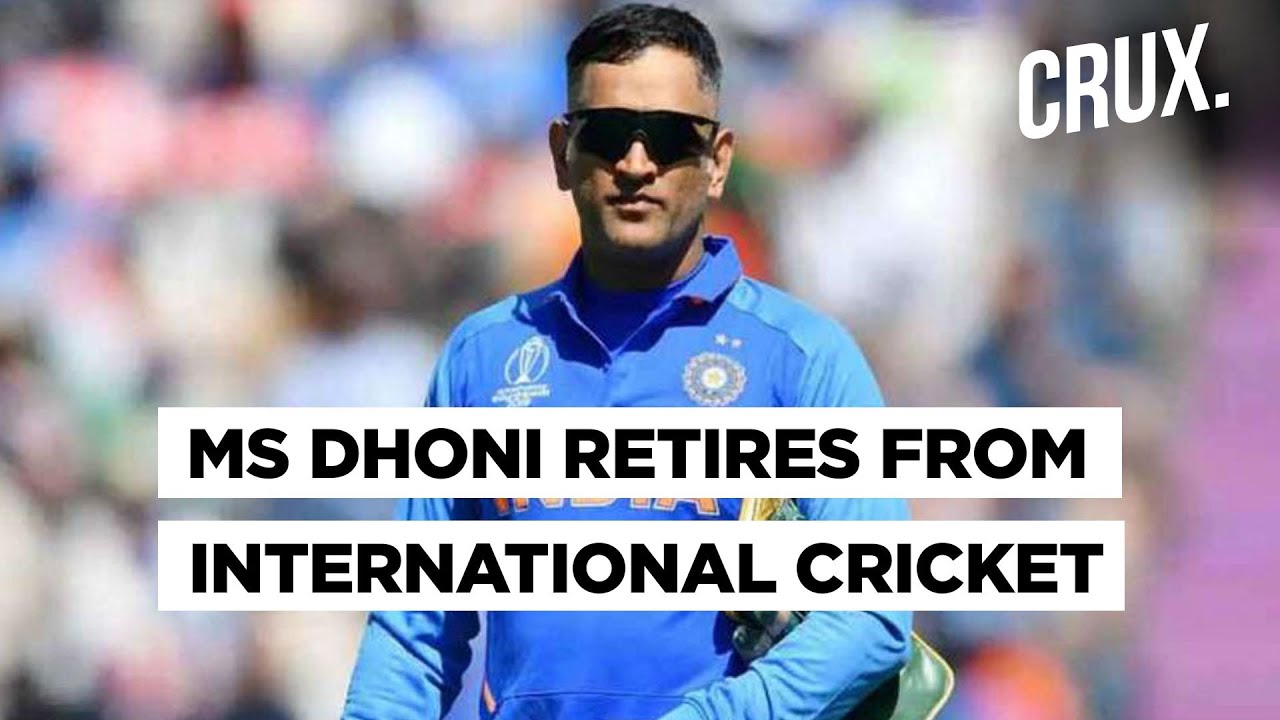 Director of the biopic Neeraj Pandey had told a publication, "Apart from calling Mahi bhai, I have also called two of his best friends Mihir Diwakar and Arun Pandey. They all seemed very upset with such a piece of terrible news. Mahi bhai was in a shock to hear the news and got shattered." During the filming of the biopic, he had spent a great deal of time with Sushant, preparing him for the role.

Knowing Dhoni over the years - at least in cricket parlance - we may never know how he actually felt, but for his fans, it’s quite a poignant moment to realise that the career Sushant portrayed on screen comes to an end in 2020.

PS,don't yet forget about a career unfulfilled and a dream unrealised, to don the national colours one last time!