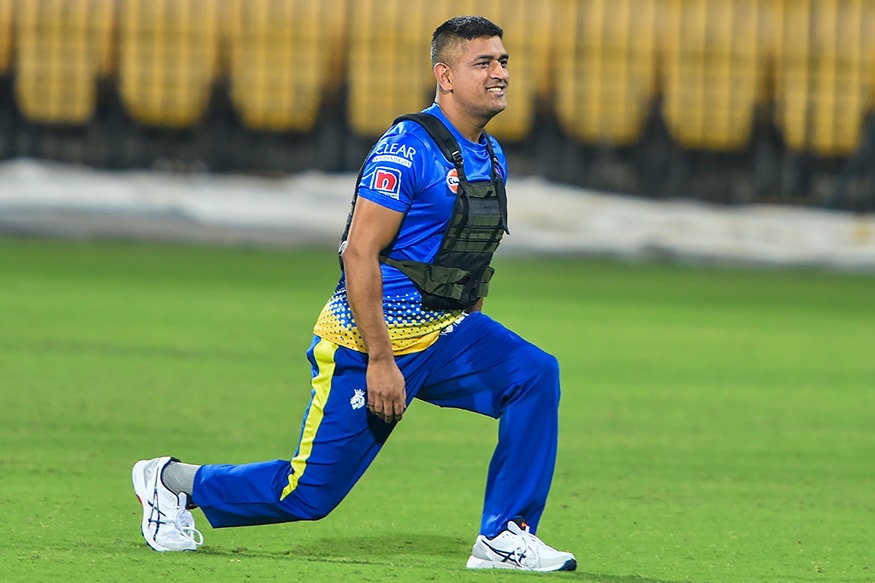 Fans expected to see him play in the Indian Premier League for the Chennai Super Kings (CSK), but the coronavirus pandemic had different plans in mind. With hopes of seeing Dhoni back on the field, #DhoniRetires was a top trend in India on social media website Twitter.

One user tweeted a news report that alleged that Dhoni was going to hang up his boots soon. However, the report was from March and irrespective of the dateline netizens believed the news.

With a very heavy heart, I am sharing this news.

Many Twitterati were seen contemplating the future course for the wicket-keeper-batsman. However, MS Dhoni's wife Sakshi lashed out at the rumours.

“Its only rumours ! I understand Lockdown has made people mentally unstable ! #DhoniRetires ..Get a life !” her tweet read. She later deleted the tweet.

Many experts believe that Dhoni would not announce his retirement even after the IPL. The T20 league, which was all set to begin from March 29 this year, got postponed in the view of the health crisis.

Dhoni had even joined the yellow brigade for pre-season practice in the CSK training camp on March 2. Suresh Raina and Piyush Chawla had also joined the camp.