The Mumbai Cricket Association (MCA) is optimistic that the ongoing issue of financial constraints would be resolved soon. 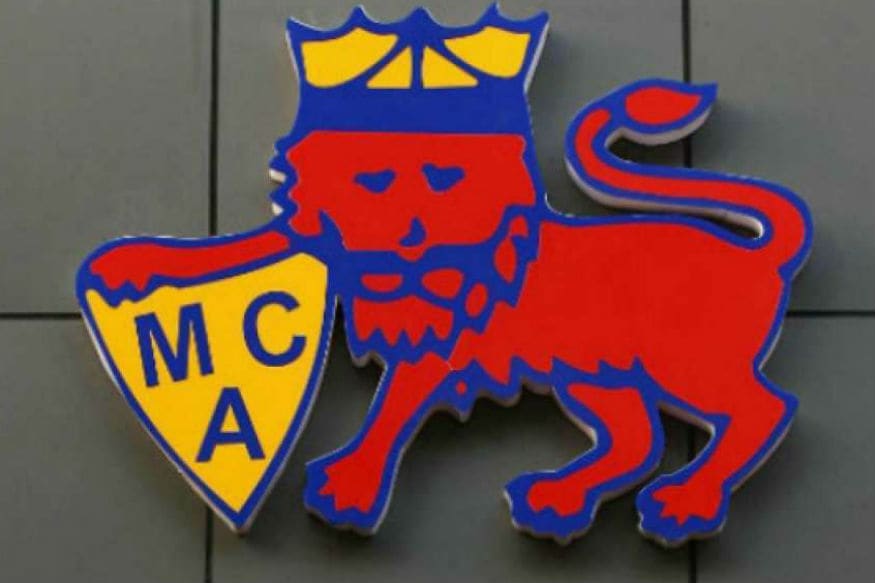 Mumbai: The Mumbai Cricket Association (MCA) is optimistic that the ongoing issue of financial constraints would be resolved soon.

There has been an administrative vacuum in the MCA after the two retired judges appointed by the Bombay High Court relinquished their charge on September 14.

Since then, nobody in the MCA is authorised to operate its bank accounts.

"We had on Friday filed a plea before the Bombay High Court. But we were asked to mention it before the vacation bench. The matter is expected to be taken up shortly," a senior MCA official told PTI on Monday.

According to the official, the MCA has prayed before the court that joint authority be given to MCA official Unmesh Khanwilkar and Chief Executive Officer C S Naik to operate the

"We have to make payments of different people. We have even borrowed money for giving salaries of the staff and that needs to be returned," the official argued.

Another official said that the city cricket body was optimistic that the issue would be resolved soon.

On November 1, the Supreme Court had refused to entertain a plea of former MCA President and NCP leader Sharad Pawar alleging that there was no authorised official with the organisation who can sign cheques and give salaries to staff.