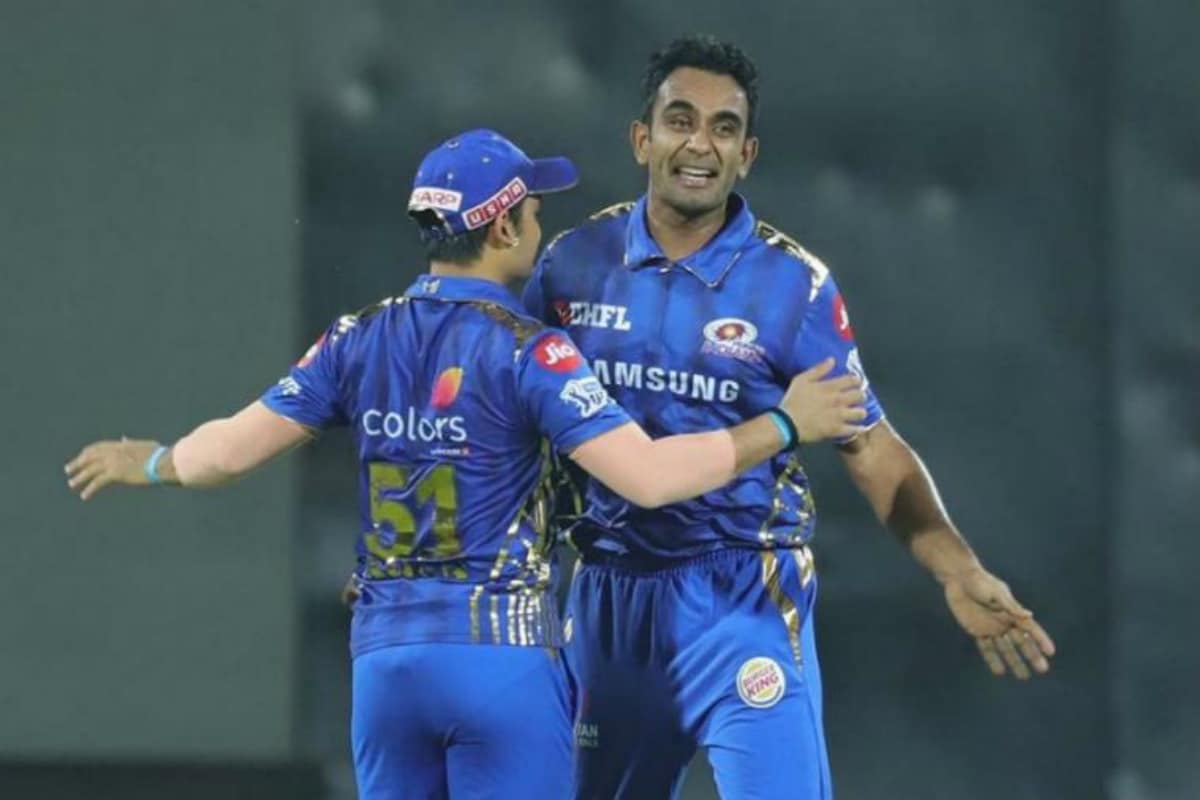 Mumbai Indians (MI) skipper Rohit Sharma has said that off-spinner Jayant Yadav could be an option for Tuesdays Indian Premier League (IPL) final as Delhi Capitals (DC) have a number of left-handed batsmen.

DC have Shikhar Dhawan, Shimron Hetmyer, Rishabh Pant and Axar Patel, all left-handers who can bat well and have played important innings this season.

"With the number of lefties they have, Jayant is a good option. He played the second last league stage game [on October 31], against Delhi, he bowled pretty well. They have three lefties in the middle order. He has also played for DC before and understands them well. He is a great option," said Sharma while addressing the media. In his lone game, Yadav failed to take a wicket. Sharma added that MI will carry psychological advantage into the final, having beaten DC in both league stage games, but he added that they would have to take this as a new game and DC as new opponents.

"Every game is a new game; every day is a new day. You can't dwell on it [the past results]. One guy having a good game can take the game away from you. Again, nothing changes for us. New game, new opponent. We have to think of them as a new opponent and keep doing the right things," Sharma said. The right-handed batsman said that winning the toss will be crucial but they cannot rely completely on it. "Look, winning the toss is very crucial but it shouldn't make a difference for us. We need to take that away. We need to bat and bowl well and we'll win," said Sharma.