‘Must Have Been Bowling at Around 110-115 mph,’ Claims Former Pak Fast Bowler Farooq Hamid

He says that legendary players like Don Bradman, Imtiaz Ahmed, Zaheer Abbas, among others, considered him even faster than West Indies’ Charlie Griffith 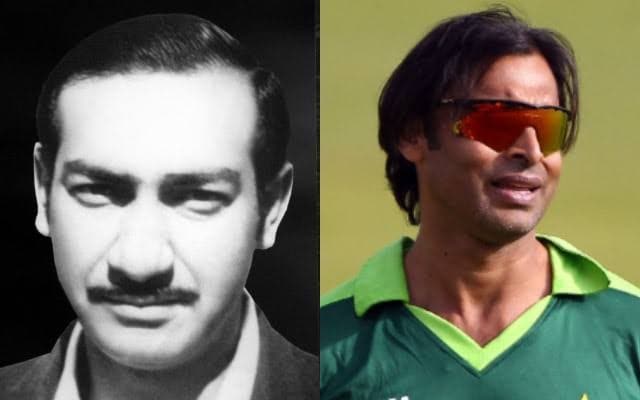 Former Pakistan speedster Farooq Hamid has claimed that he had bowled the fastest ball in the history of cricket. He said that legendary players like Don Bradman, Imtiaz Ahmed, Zaheer Abbas, among others, considered him even faster than West Indies’ Charlie Griffith.

In an interview with Pakistan’s Dawn, he stated that many leading cricketers of his time feared to face his bouncers. Hamid said that Pakistan’s former Test batsman Mohammad Ilyas was one of those batsmen who could play his bouncers with a better technique.

Recalling the 1963 tour of Commonwealth team, the former cricketer said that he floored great batsman Rohan Kanhai. He added that after this incident, commentators said that he was quicker than Griffith.

However, till date, former Pakistan bowler Shoaib Akhtar is known to have bowled the fastest delivery measuring 161.3 kph or 100.2 mph. Akhtar bowled this delivery during a 2003 World Cup match against England.

Hamid said that Bradman heaped praise on him for his fast bowling when he met the legendary batsman during the Australian tour.

He divulged that he left cricket at the young age of 25 in 1969 due to dirty politics, which he said continues to plague Pakistan cricket.

He played just one Test and it was against Australia. In that fixture played in Melbourne in 1964, he picked the wicket of Ian Chappell.

“All my colleagues know what sort of treatment I was meted out from my captains, topping that list is great Hanif Mohammad, may God bless his soul, and his brother Wazir Mohammad, who made sure I never played international cricket after the tour to Australia,” he asserted.

When Hamid was asked if his aggressive attitude cost him his International cricket career, he said every seam bowler should be aggressive and it’s the responsibility of the team management to handle fast bowlers carefully.