Back to News18
Home » Cricket Home » News » My Dream is to Reach a Stage Where Other Batsman Are Compared to Me: Babar Azam

My Dream is to Reach a Stage Where Other Batsman Are Compared to Me: Babar Azam

Comparison with modern-day greats like Virat Kohli makes Babar Azam proud but young Pakistan skipper aspires to be on a pedestal from where comparison are drawn with him. 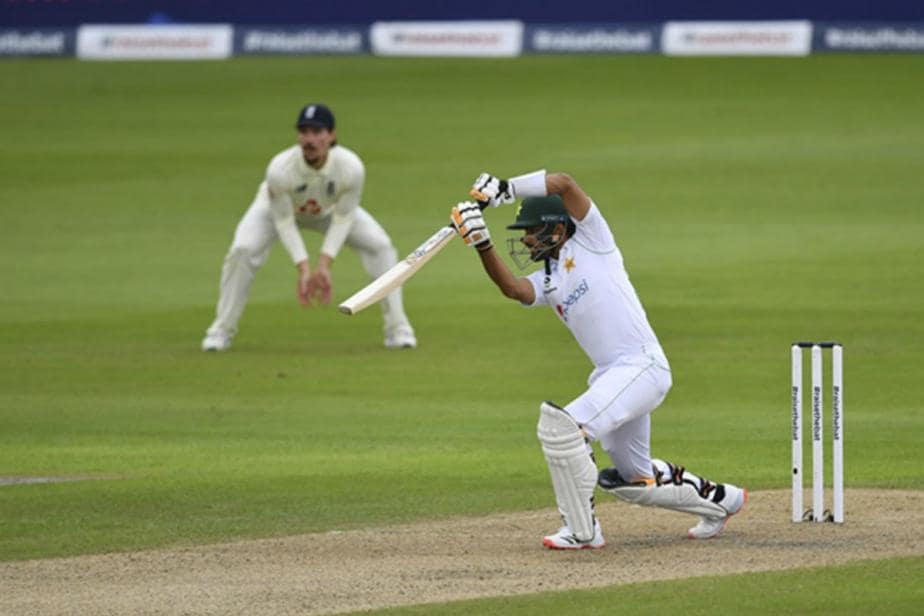 Comparison with modern-day greats like Virat Kohli makes Babar Azam proud but young Pakistan skipper aspires to be on a pedestal from where comparison are drawn with him.

"I feel proud to be compared to these top batsmen and to be ranked in the top five of the world. But my dream is that one day I also reach a stage where other batsmen are compared to me and not me being compared to others," Babar said in an interview to a YouTube channel.

The 26-year old top batsman said the satisfaction one gets by scoring runs on tough overseas tours is immense and that's why he is all geared up to do well in New Zealand.

"When you get runs in places like Australia, England, South Africa it gives you satisfaction and people sit up and take notice of you. New Zealand will be a tough series but I have psyched myself to continue my runs in the two tests and three T20 matches."

Until I'm There in Pakistan Cricket Board, Babar Azam Will Remain Captain: PCB Chief Wasim Khan

"In England we did well and gave them a tough time so I am optimistic we can do well. Conditions in New Zealand are different and we have to adjust to those conditions. Good we are going there early so that it gives us more time to get used to their conditions."

The Pakistan captain said he kept himself ready for all conditions but as a professional cricketer he knew anyone can make mistakes and the key is to learn from them.

"In cricket the learning process is never over. I like to study my batting whether I do well or fail. I spend hours watching videos of my batting and even others. It is a good learning exercise."

Babar, who was named Test captain just before the tour to New Zealand, said whenever he hears former greats talking good about him, it gives him a boost.

"It is always nice to hear the other greats talk highly about you but it also makes me realise that I have more of a responsibility to do well and prove them right."

Babar said he was mentally prepared for Test captaincy.

"The board had indicated to me they were considering me Test captain when they made me white ball captain last year. They have told me to play fearlessly and not worry about losing matches. They will support me. They have told me I am there as captain for a long time."