Back to News18
Home » Cricket Home » News » My Game Has Improved a Lot Since I Last Played for Delhi: Billings

My Game Has Improved a Lot Since I Last Played for Delhi: Billings 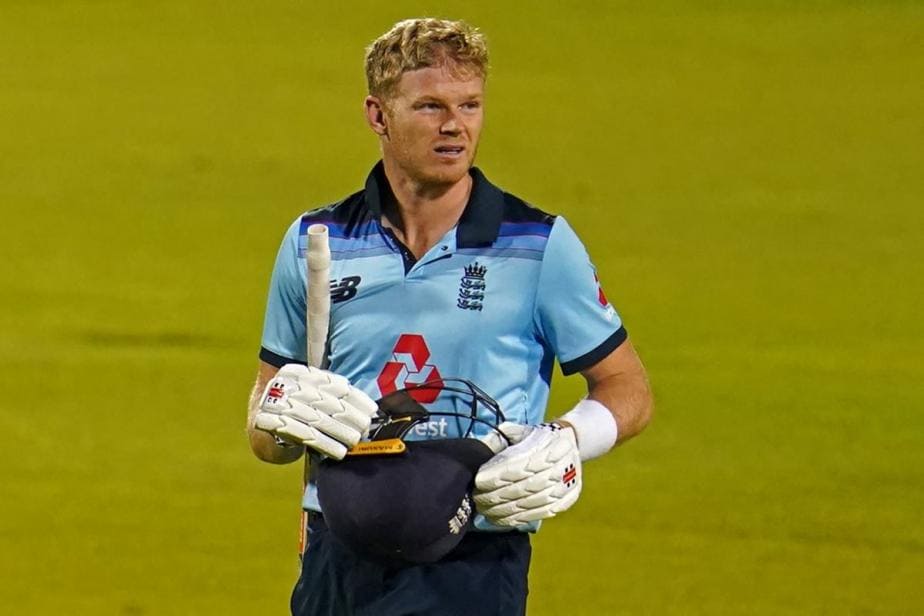 England wicketkeeper batsman Sam Billings believes that he has improved as a cricketer and is ready to make a difference in his second stint for the Delhi Capitals in the upcoming Indian Premier League starting April 9. Billings, who was part of the Delhi franchise in 2016 and 2017, was bought by the Capitals for his base price of Rs 2 crore in the IPL Auction in February.

“My game has improved a lot since I last played for Delhi. Hopefully, we can kick-on as a group and win the competition this year,” Billings said. “It’s great to be back at the IPL. There are a great group of players and the DC camp has been very welcoming. I am very excited to be here,” he said.

The 29-year-old Billings has so far scored 3527 runs, taken 107 catches and effected 17 stumpings in 187 T20 matches. “I love the IPL. It’s one of the best competitions in the world and the buzz around the IPL is something that you can’t get anywhere else in the world, so I am just looking forward to playing in the tournament again,” he said.

Delhi Capitals will be lead by young Rishabh Pant this year after regular skipper Shreyas Iyer was ruled out of the entire season due to a shoulder injury. Billings, who spent a considerable amount of time with Pant during his previous stint with the Delhi franchise, recounted his first-ever experience of watching the Indian bat.

“I remember the first time I saw Rishabh play. We had a middle practice, and he was hitting bowlers like Chris Morris, Nathan Coulter-Nile and lot of other bowlers everywhere and then I asked Rahul Dravid (then Delhi franchise mentor), ‘Who is this guy?’,” he said. “And now we all know who Rishabh Pant is and I actually said back then that he’s probably the best young player I have ever seen. “We have seen what he does on a regular basis in the India shirt and also in the Delhi shirt. I am really happy for him and he will go from strength to strength.” DC will begin their IPL 2021 campaign against Chennai Super Kings (CSK) at the Wankhede Stadium in Mumbai on April 10.