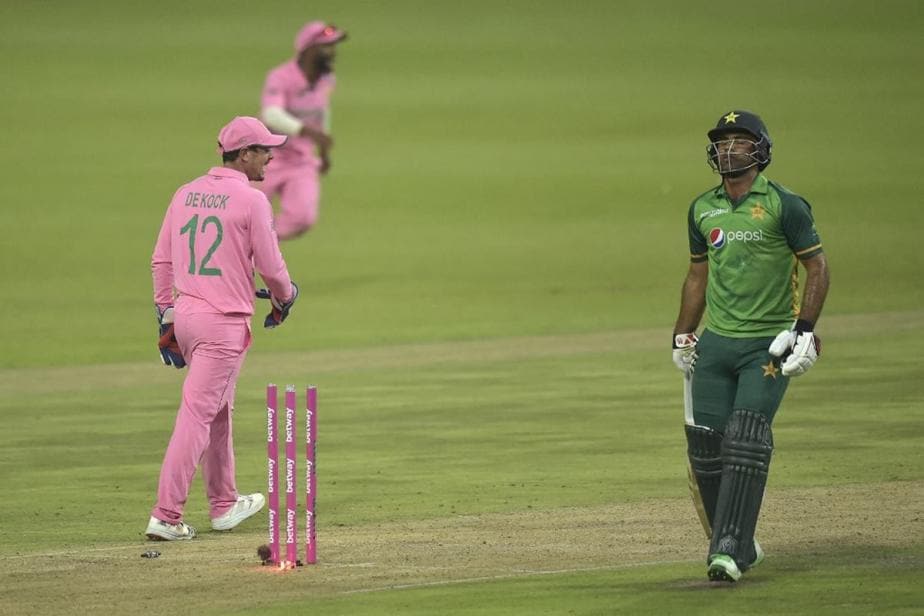 The T20I series will be a good preparation series for Pakistan and South Africa as they gear up for the showpiece ICC T20 World Cup in 2021.

Pakistan outclassed South Africa to register a victory in the recently concluded ODI series. They won the series by a margin of 2-1 and the action now shifts to the T20 format. The T20I series will be a good preparation series for the two teams as they gear up for the showpiece ICC T20 World Cup in 2021.

South Africa were in a good position after a 1-1 draw but things started going haywire for them when their mainstays left for the IPL. With a relatively young and inexperienced side, South Africa failed to match up to the level of Pakistan. Opener Janneman Malan scored 70 runs and Kyle Verreynne scored 62 runs and made sure South Africa give a good fight in the last ODI, but that proved to be inadequate. Keshav Maharaj shone with the ball and picked up 3 wickets. South Africa have been dealt with a blow as their skipper Temba Bavuma, Rassie van der Dussen and Dwaine Pretorious will be missing out on the game because of injuries. Reeza Hendricks has also pulled out because of the birth of his child. South Africa will essentially field a second-string XI in the game.

Babar Azam’s stupendous captaincy needs to be given the attention here and kept on the same level as his batting. He was the Man of the Match in the previous game after he scored 94 off just 82 deliveries. Fakhar Zaman played a gutsy knock and once again notched up a century. He bagged the Man of the Series award and is a key player of the T20I series too. Shaheen Afridi and Mohammad Nawaz picked up 3 wickets each and made sure Pakistan win the game comfortably.