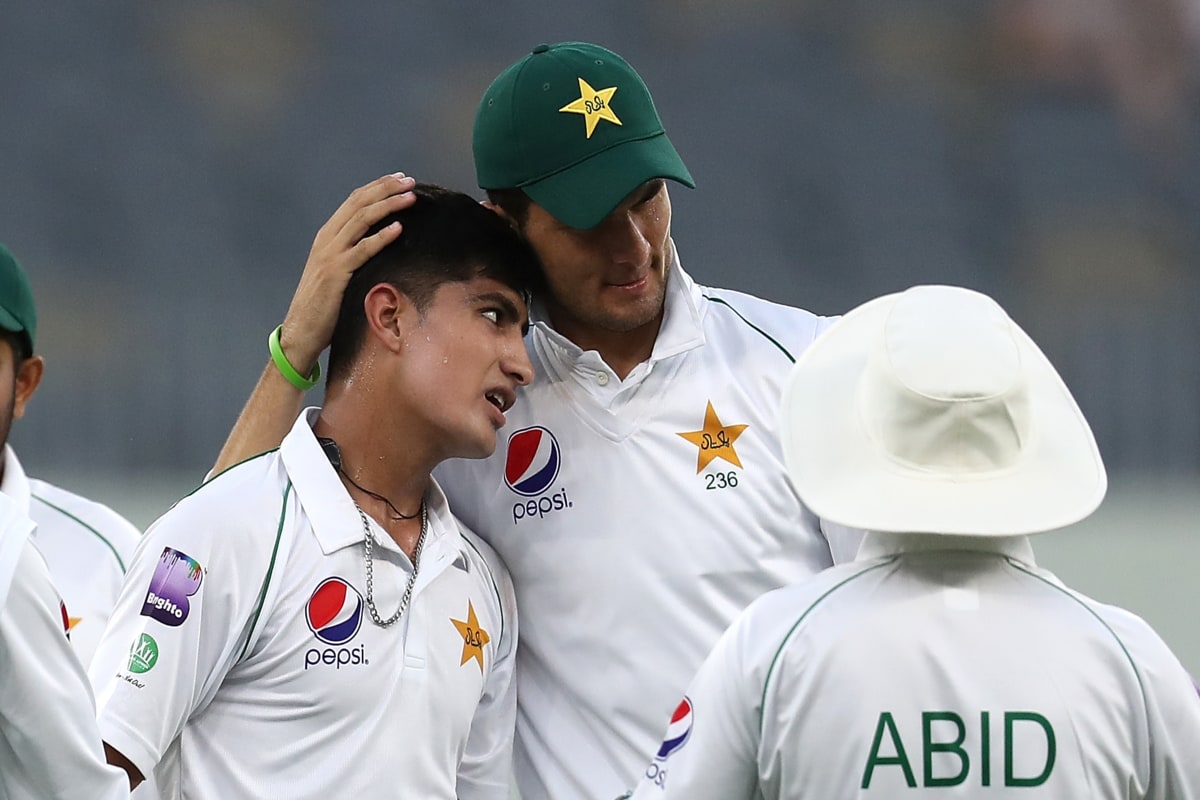 Shaheen, 20, and Naseem, 17, have made impressive starts to their international careers having played eight and four Tests respectively. They're set to be in action together in helpful conditions in England in the three Test series starting on Wednesday.

"I understand why Misbah wants to play two spinners against England. Whichever way it goes, you are still going to have Mohammad Abbas, Naseem Shah and Shaheen Afridi," Vaughan told Cricbuzz.

"They are high class. Particularly that young pair, we are probably talking about the new Wasim and Waqar in five years' time, with the amount of cricket that they are going to play together.

"I was fortunate to see Naseem Shah make his debut and he is high class. He has got a wonderful action. Shaheen Afridi seems to be getting better and better. With the Dukes ball, Mohammad Abbas is going to move it and bring the batsman forward, which is exactly what you require."

Pakistan coach Misbah-ul-Haq had hinted that Naseem will be a sure starter.

"Waqar Younis and I just saw him (Naseem Shah) in the Gaddafi Stadium and he just looked like a complete bowler and we decided that even though he hadn't played first-class cricket he should go to Australia," Misbah told reporters.

"By the time he arrived there he had played four games and taken 17 wickets. We could see the potential but now we've got the evidence at international level; he's already got a hat-trick and five-fers. He is one who could win a Test match on his own."