"When they found out that players did not play up to their full potential, they complained that they've been cheated," Police said. 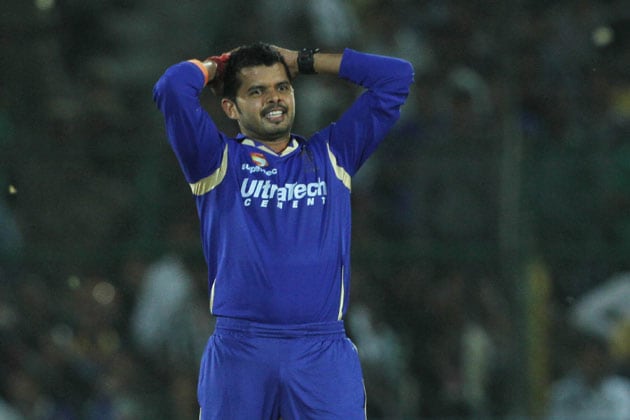 New Delhi: Delhi Police on Saturday ruled out the involvement of owners on Indian Premier League teams so far, saying nobody's name has cropped up yet.

"No owner's name has surfaced in our investigation. When they found out that players did not play up to their full potential and that they gave runs away for money, they complained that they've been cheated," Delhi Police Commissioner Neeraj Kumar said.

A total of 20 people -- three IPL players, four former players and 13 bookies and their assistants -- have been arrested since May 16 in connection with the spot-fixing scandal that has rocked the cricketing world. Ajit Chandila, Sreesanth and Ankeet Chavan are the three Rajasthan Royals players who were arrested.