India's 227-run loss to England in the first Test at Chennai has once again shone the spotlight on the SG ball used by the hosts for home series. 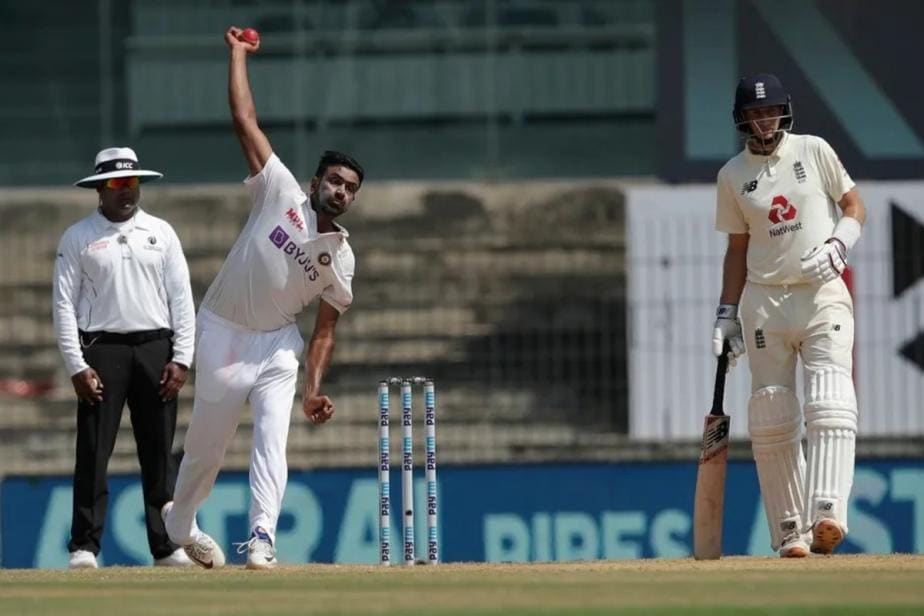 India's 227-run loss to England in the first Test at Chennai has once again shone the spotlight on the SG ball used by the hosts for the home series. The quick deterioration of the ball was something that both India skipper Virat Kohli and premier spinner Ravichandran Ashwin were quick to criticise. "The quality of the ball, honestly as well, wasn't something that we were very pleased to see. Because that's been an issue in the past as well," said Kohli.

Ashwin said that the quick deterioration could be down to the nature of the Chepauk pitch but also added that it was 'bizarre' to see the seam get torn off so quickly. This game, the ball was pretty bizarre for us, because I've never seen an SG ball tear through the seam like that before. It could well be a combination of how hard the pitch was the first two days," Ashwin said.

"Even in the second innings after the 35th-40th over, the seam started to peel off. It was quite bizarre. I haven't seen an SG ball like that in the last so many years. But yeah, maybe it could be due to the pitch and the hardness of it through the centre which is making the ball get scuffed up."

What were the Major Changes?

There are three major changes that will be seen in the new SG balls - the seam will be more pronounced, the core harder and the shade of the ball a darker red. "An important change is the seam. It is more pronounced now. The spinners especially wanted a seam which they can grip and thereby get more revolutions on the ball," Paras Anand, the marketing director of SG, was quoted as saying by Indian Express.

A harder core not only ensures extra bounce but also will see the ball last longer - something that has been a lingering complaint of Kohli "Hardness will stay longer, say 50 to 60 overs. There will be something for the bowlers. The extra bounce too will help bowlers," says Anand.

And while there is no evidence of the fact that the shade of a ball in any way impacts the amount it swings, SG have taken into cognisance the request from players to go back to the older, dark shade. "We have gone back to that dark shade. That request came from the Indian team. I feel it is more psychological. But they believed if you use a darker colour, you get a good result."

What happened in the 1st Chennai  Test

While the players had complained about the previous SG balls, with it getting scuffed up by the 5th over, and even though the new SG balls with pronounced seam did better; to see it get completely destroyed by the 60th over was not something skipper Virat Kohli liked. "Just for the ball’s seam to be completely destroyed in 60 overs is not something that you experience as a Test side and something any Test side could be prepared for,” Kohli said.

The thread The stitched-by-hand Sanspareils Greenlands (SG) ball came off quite early and the cameras of the with official broadcasters repeatedly picked up the visuals of the battered ball, it was surprising that the umpires in the middle did not deem the ball bad enough to replace. However, both Ashwin and Kohli did concede that part of the ball getting scuffed up so easy could be because of the abrasive nature of the pitch.

But yeah, maybe it could be due to the pitch and the hardness of it through the centre which is making the ball get scuffed up," Ashwin said, it was something England quick James Anderson also noticed. “The wicket is so abrasive that our second new ball in India’s first innings reversed after four overs. We are not far away from reverse (swing).”

And as we look back at the wickets to fall in the match, it is not a coincidence that 26 wickets in the match, out of the 40 to fall, fell when the ball was relatively new, that is within the first 30 overs of the first and the second new ball was taken.  This is a clear indication that after the ball got soft taking wickets became visibly tough for the bowlers - spinner and pacers alike. Even though Ashwin returned a six-for, he was not happy to see the seam of the ball come off by the 35th over. Anderson reverse swing that accounted for the well Shubman Gill's wicket came in the 27th over of the innings. Not that the deterioration of the SG ball led to the wicket, because that was supreme skill at it's best that the world's one the premier bowlers managed to execute to perfection.