New Zealand will be back to playing international cricket after a coronavirus-forced hiatus with a T20 series against West Indies in November. 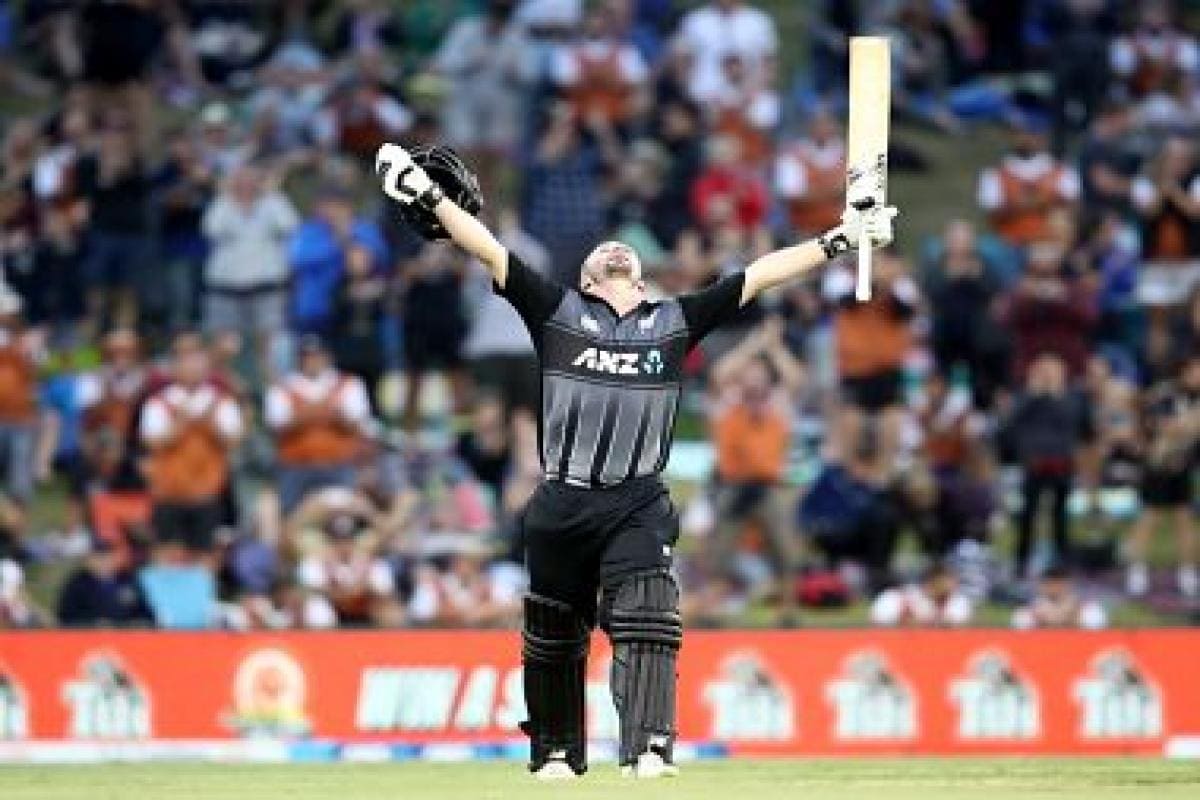 New Zealand will be back to playing international cricket after a coronavirus-forced hiatus with a T20 series against West Indies in November as the country's board announced a packed home schedule on Tuesday. New Zealand Cricket (NZC) announced the much-anticipated resumption schedule, starting with the arrival of the West Indies and Pakistan in November, followed by Australia in February and Bangladesh in March.

While the government has so far granted approval for the first two incoming teams, NZC chief executive David White was confident the other inbound tours would receive the green light.

"I'm thrilled to be making this announcement today, given the uncertainty and difficulties over the past six or seven months," White said in a statement.

"Hosting these tours is incredibly important to us for two reasons: international cricket brings in revenue that funds the entire game of cricket in New Zealand and, also, it's crucial that we look after the fans of the game and sport in general, especially during these difficult times," he added.

New Zealand will begin their summer with a three-match T20 series against the West Indies, starting on November 27 at Eden Park. The series-opener will be followed by matches on November 29 and November 30 both at the Bay Oval.

After the T20 series, New Zealand will host two Tests against the West Indies at Seddon Park in Hamilton from December 3 and at Wellington's Basin Reserve from December 11.

The West Indies series will be followed by fixtures against Pakistan. The Black Caps will play three T20s, starting December 18, before their Test series, scheduled to begin from December 26 at Tauranga.

A T20-series comprising five matches against Australia has also been scheduled from February 22-March 7.

"We've worked very closely with Cricket Australia in what is, really, a unique set of circumstances and we can't speak highly enough of their commitment to the global game," White said.

"The same goes for the West Indies, Pakistan, Bangladesh and England - right across the board in cricket there's been a real spirit of cooperation," he added.

The final fixture on the Black Caps' calendar is a white-ball series against Bangladesh featuring three ODIs and as may T20s between March 13 to 28.

While no international side would be in New Zealand through the bulk of January and early-February, White said Kiwis could still look forward to top cricket.

"One of the silver linings is that our Super Smash competition, which will be played in that window, will now be boosted by the presence of BLACKCAPS and WHITE FERNS."

"It's going to be the best Super Smash yet, I'm confident of that," White said.