New Zealand Cricketer Takes Season Off After Getting Diagnosed With Cancer

According to his cricket team, since Hazeldine’s diagnosis was made in the early stages, there are chances of a full recovery and in the best-case scenario, he might make a return in the next season. 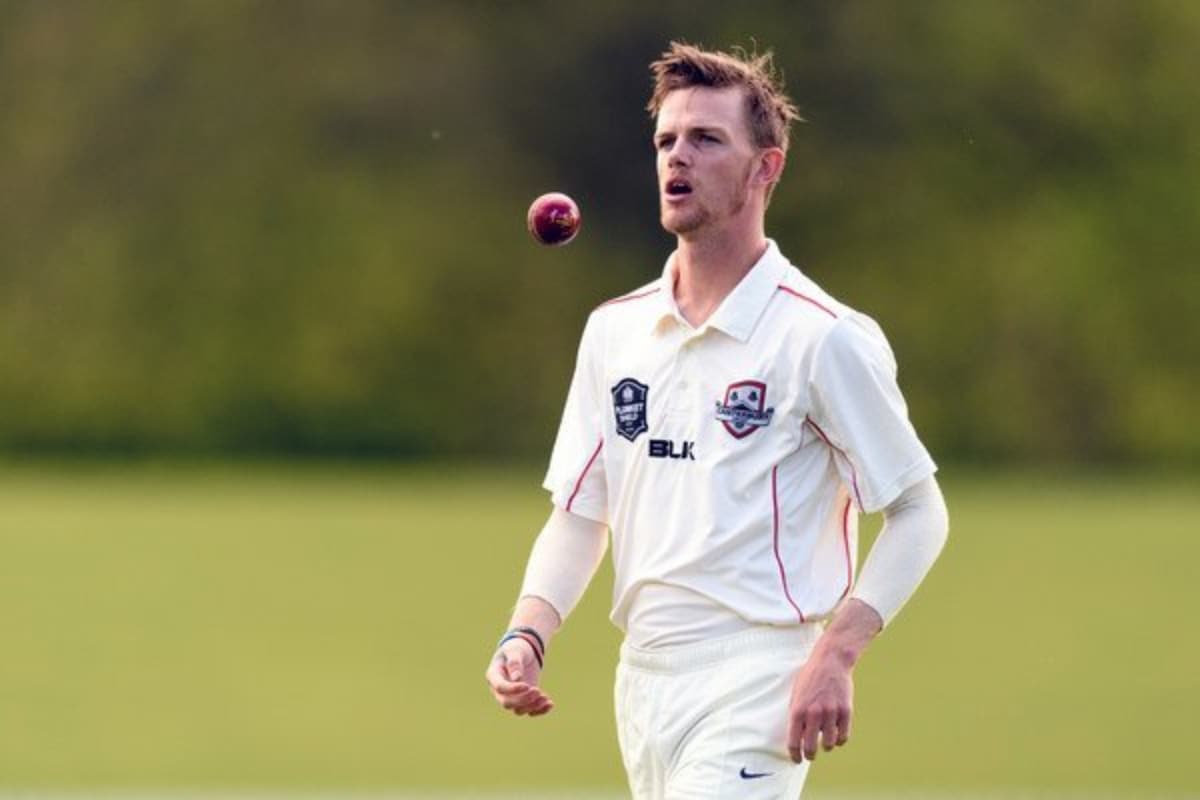 Andrew Hazeldine, a fast bowler from New Zealand, has been diagnosed with a type of cancer that forced him to take a break from this season.Hazeldine plays in the domestic circuit for first-class cricket team Canterbury Cricket. In September this year, the 26-year-old pacer was found to have been suffering from Hodgkin’s Lymphoma, a kind of cancer which affects the immune system.

According to his cricket team, since Hazeldine’s diagnosis was made in the early stages, there are chances of a full recovery and in the best-case scenario, he might make a return in the next season. Although he is not going to play this season, the team claims that he will be involved with the team through training, player appearances and encouragement from the sidelines. For this season, the Canterbury club has found Hazeldine’s replacement in Jackson Latham.

Canterbury Cricket high-performance manager Marty Croy said in a statement (https://www.canterburycricket.org.nz/news/jackson-latham-collects-seventeenth-contract/), “Naturally it’s an upsetting situation for Andrew and our thoughts are with him and his family at this time”.The manager added that they will, as a team, “continue to support him throughout his treatment and recovery”. Marty remained positive about his return and said that Canterbury Cricket was looking forward to seeing him back healthy in the 2021- 2022 season.

On the other hand, the manager also congratulated Latham for getting a chance to join the squad. Latham had been selected in the top probable list in the last season and had to miss out on the chance due to some tough competition. “Although Jackson didn’t get an opportunity last year, we see his playing potential as being high given the circumstances around Andrew and existing injury concerns around the bowling group,” Marty added.He extended his excitement for the opportunity that has been presented in front of Latham and seemed positive about his ability in making “the most of it to further progress his cricketing development.”