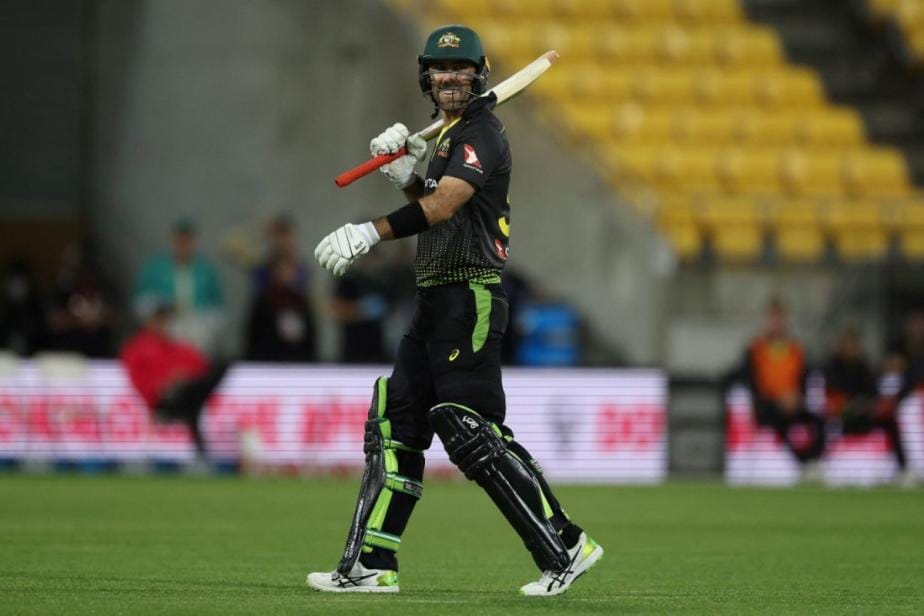 Spinner Ashton Agar’s six-wicket haul and Glenn Maxwell’s 70 off 31 balls helped Australia beat New Zealand by 64 runs in the third T20I on Wednesday at the Westpac Stadium. Maxwell’s innings and captain Aaron Finch’s 69 off 44 balls helped Australia post a mammoth 208/4 batting first and Agar then ran through New Zealand’s middle order as they folded for 144 runs.Australia have thus halved the hosts’ lead in the five-match series with New Zealand still leading 2-1.

Agar was brought into the attack in the seventh over after Riley Meredith got Tim Seifert in the first over of the innings and New Zealand captain Kane Williamson later. Agar dismissed Glenn Phillips, Devon Conway and James Neesham in the 13th over to put Australia on the cusp of victory. He then got Tim Southee in the 15th over before taking two wickets in the 17th to complete his six-fer. The match ended with Kane Richardson dismissing Ish Sodhi off the first ball of the 18th over.

Finch avoided getting out to a first-ball duck thanks to replays showing umpire’s call after New Zealand took a review against an LBW decision. However, Australia then lost Matthew Wade in the second over of the match with Martin Guptill doing well to hold on in the slips off the bowling of Trent Boult.

Finch went on to put up 83 runs for the second wicket with Josh Philippe before the latter was dismissed on 43 by Ish Sodhi. Then came a bruising 64-run partnership between Finch and Maxwell that came off just 37 balls. Finch eventually fell to Sodhi in the 16th over but Maxwell turned up the heat in the next two overs. He smacked four fours and two sixes off James Neesham to take 28 runs in the 17th over. Then, he hit a six and a four off Tim Southee in the next before falling off the last ball of that over. Boult and Kyle Jamieson then gave just 14 runs in the next two overs.